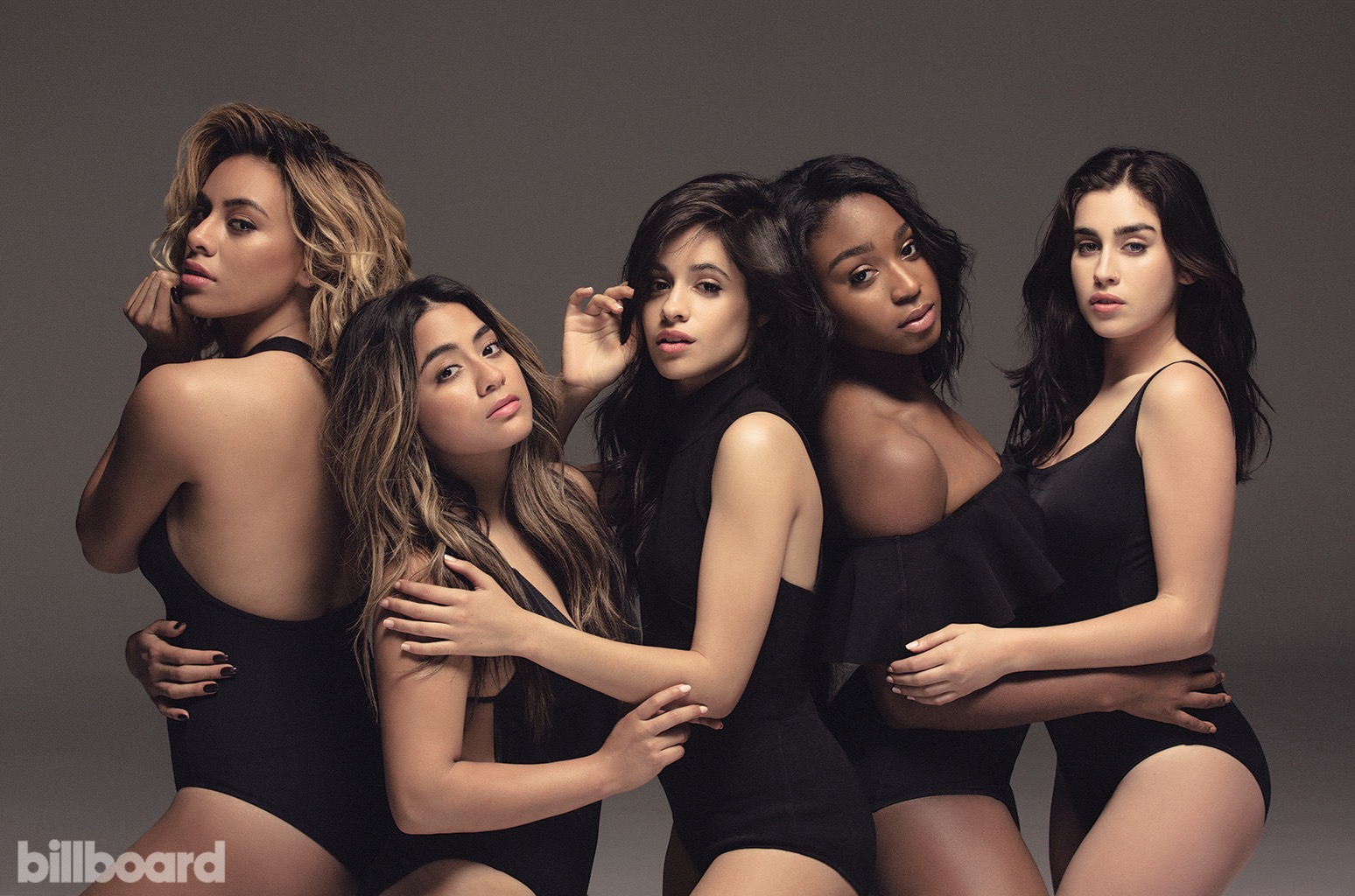 A few months ago, I wrote a piece about a disturbing Billboard article which revealed Camila Cabello’s personal battle with anxiety. She detailed “awful mental health situations” and said of stardom:

“They sell you this ­present of rainbows and butterflies, and as a 16-year-old that’s what I bought. It’s why I did X Factor and why I ended up in a group. But then you’re working so hard, so young. [Meanwhile] my friends are in college, telling me about their days and what they’re studying. You’re having to put on a smile on a red carpet. It’s like, ‘Who am I? Am I for myself or for this?’ “

Though many might think it’s daunting to dismiss such a glamorous life, after reading that article, I completely support her decision to move on and quit the group that launched her career. Plus, Zayn Malik set the stage for releasing a high-quality solo album that drastically differs from his work in One Direction. He also suffers from anxiety, and I can only imagine that the grueling demands of his pop-group contributed to his crippling panic attacks. But judging from Fifth Harmony’s response to Cabello’s decision to quit, they are less than happy to hear the news, saying, “After four and a half years of being together, we have been informed via her representatives that Camila has decided to leave Fifth Harmony. We wish her well.” Their latent aggression is dismissive at best.

Let this be a lesson to anyone in pursuit of fame. It’s not all “rainbows and butterflies.” It’s hard work, and you’re only young once. Is it worth it? Cabello doesn’t think so, and neither do I. Good luck, Fifth Harmony, and here’s hoping you are actually enjoying the ride. As for your statement, I’d say “grow up,” but I imagine you are already doing that . . . too fast.