When ‘Girls’ first began, I wrote a piece about Lena Dunham’s off-putting use of excessive nudity, and now, years later — I finally welcome it. She defies traditional standards of beauty, and if you don’t like it, you better get over it. There’s something to be learned from her unapologetic attitude about nearly everything, especially given that most people, including myself, won’t wear a bikini in public let alone show my boobs on national television. As ‘Girls’ approaches its final season, Dunham sat down with Nylon Magazine to reveal what you can expect. Some choice quotes are below. Head on over to Nylon for the entire interview.

On Public Critique: “I used to think the worst thing in the world could be for someone to have a thought about you that you didn’t have yourself. Now I’m like, ‘Have at it, guys!’”

On Changes She Would Make To Girls: “I wouldn’t do another show that starred four white girls…When I wrote the pilot I was 23…I was not trying to write the experience of somebody I didn’t know, and not trying to stick a black girl in without understanding the nuance of what her experience of hipster Brooklyn was.”

On how the 2016 Presidential Election is reflected in the final season of Girls: “…we wrote in a climate where we were thinking a lot about this election, and the election was heating up as we shot the show, and that energy for sure made its way into how we tackled topics. I don’t mean to be demurring, but there are some big female issues, more than maybe ever before.”

On Donald Trump: “It’s going to be interesting promoting this show right after Trump is inaugurated. The final season definitely tackles some topics that are complicated and wouldn’t be beloved by the incoming administration. Hopefully it’ll bring up important conversations, and not just become the worst Twitter abuse storm in history—or it will.” 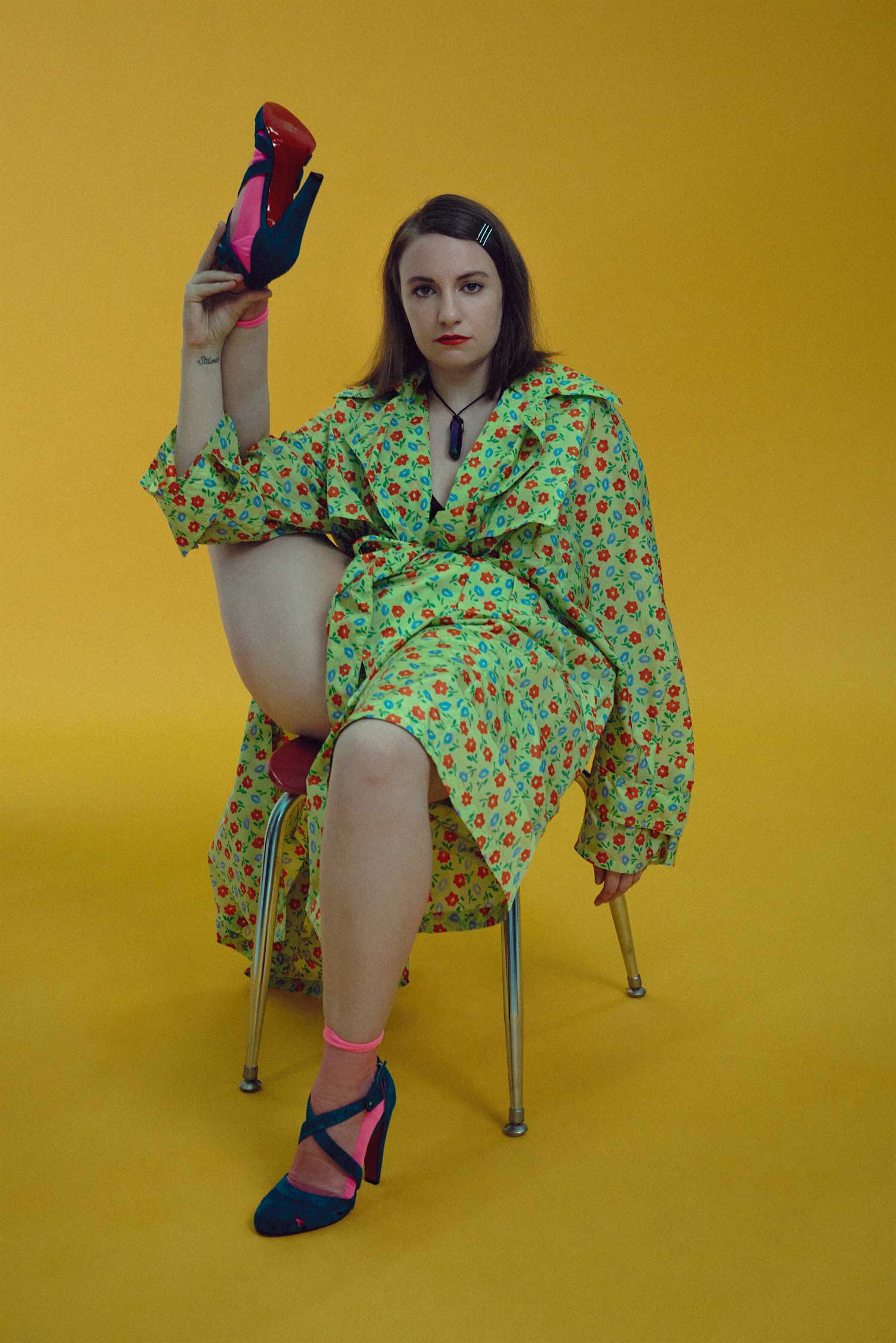 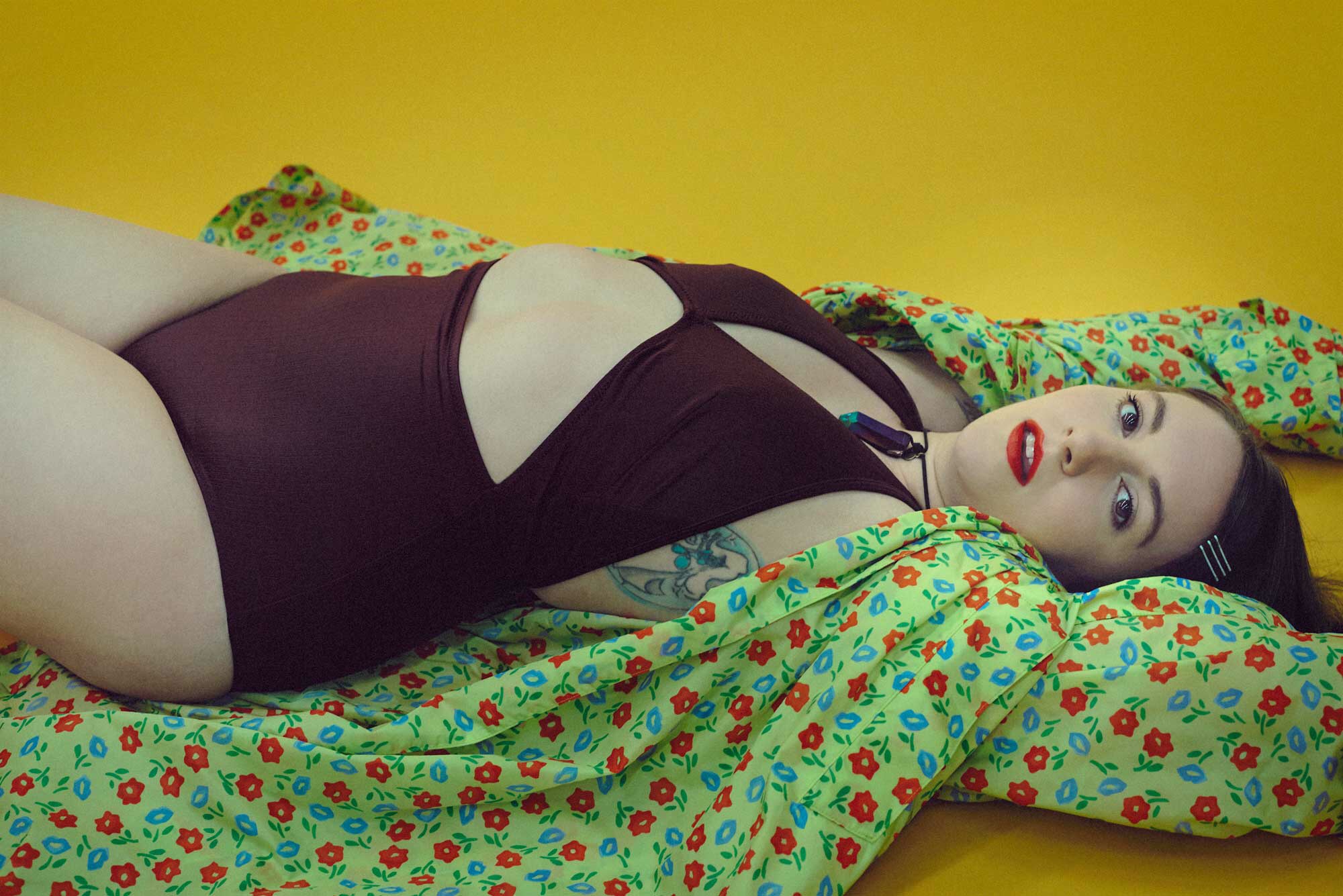 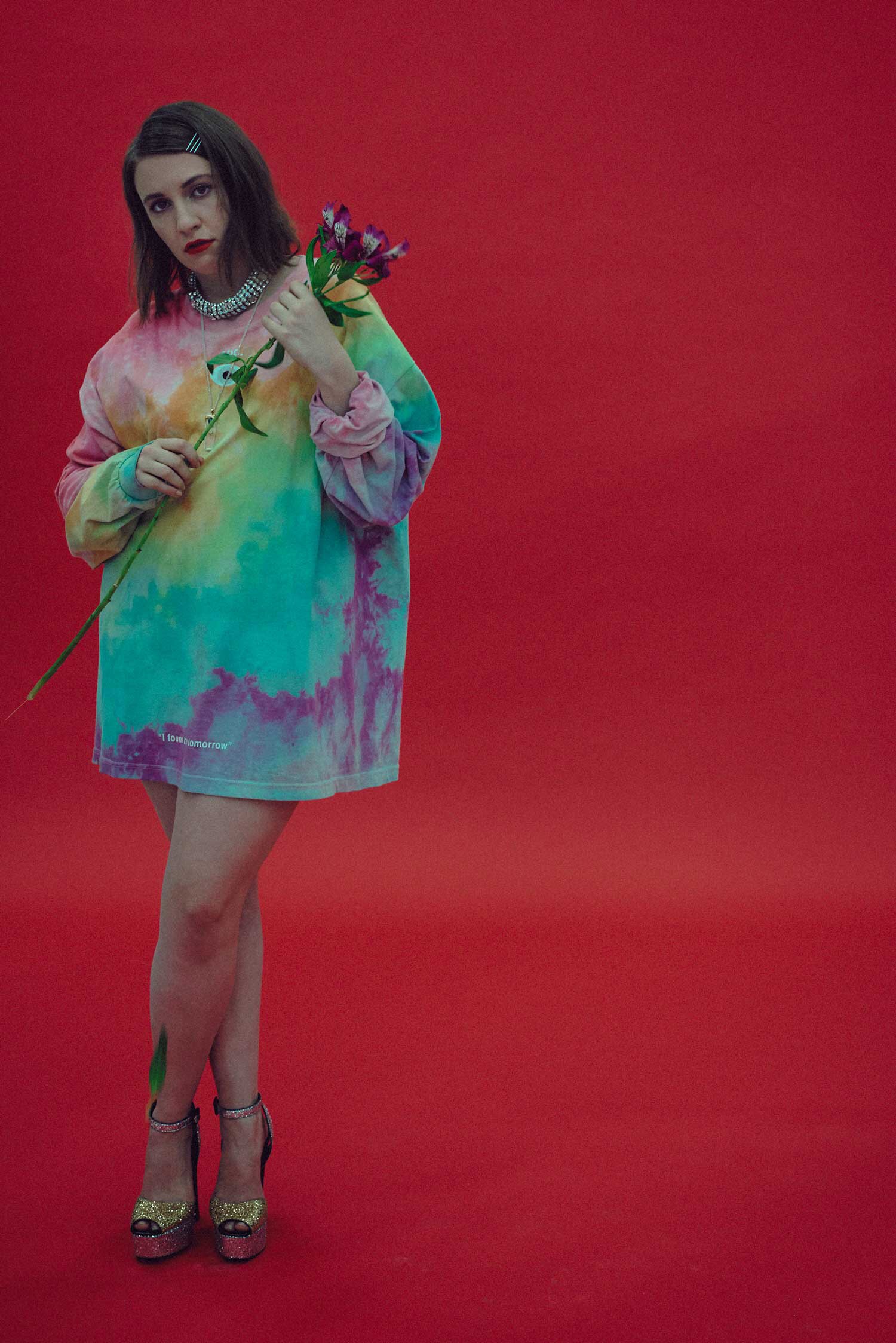 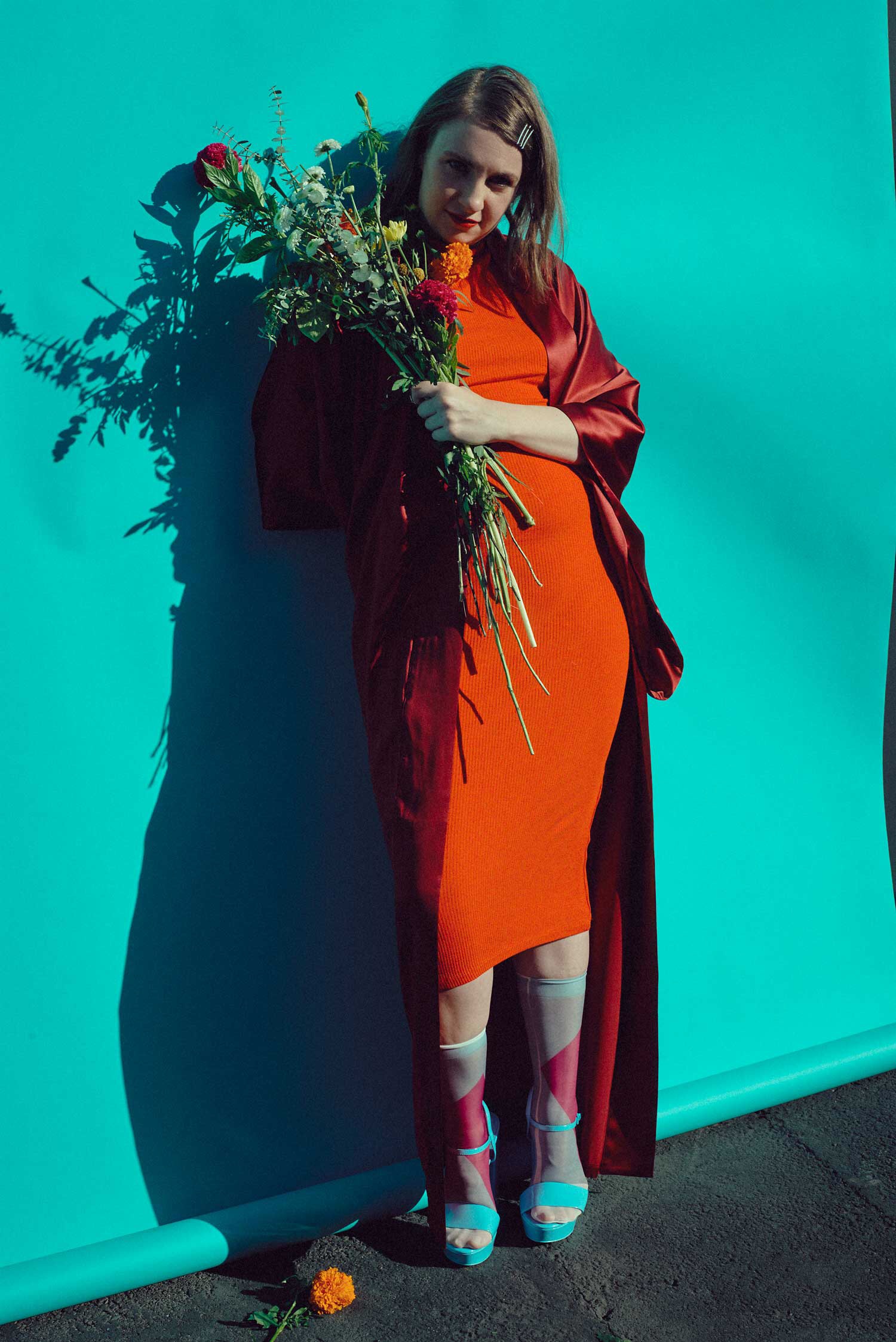