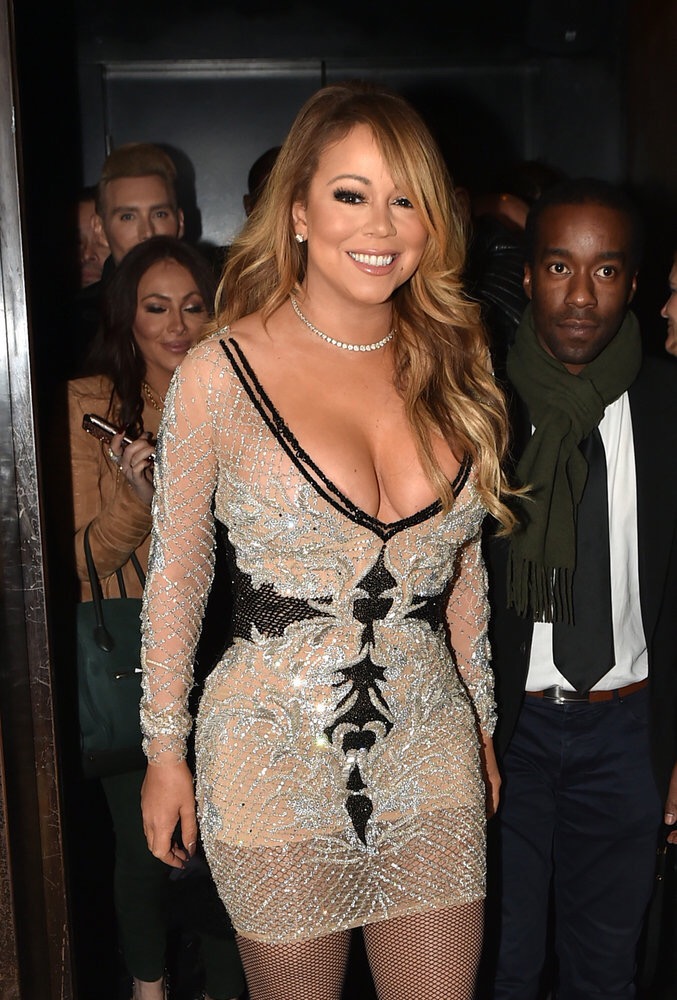 If Adele were on the stage for New Year’s Eve to perform for the world and her sound failed, absolutely no one would question whose fault it was. That’s the benefit of being a consummate professional who is always on point. You get a pass with production fails. But when you’re Mariah Carey, whose diva antics often make the news, you are not afforded that luxury. If you simply watch Mariah’s own reality show on E!, she showed up two hours late to a concert because no one on her team was aware that the city in which she was performing had a time change. In fact, the gaffe was realized on the plane, which means the concert began while in route to the venue. She was rightfully booed by her fans upon arrival. This type of behavior is unacceptable. She hired her team, and she is also capable of telling time, which means she either has bad judgment in her staff, or she is far too detached from her responsibilities as a business mogul. In fact, Ellen brought this up directly, and Mariah simply brushed it off.
I believe that Mariah’s sound failed on New Year’s. If her in-ears were not working, it makes sense that the on-stage monitors were not loud enough to serve as a supplement. That being said, she doesn’t get a pass from me. Mariah claims it was sabotage for ratings, and Dick Clark Productions was predictably pissed, saying:

As the premier producer of live television events for nearly 50 years, we pride ourselves on our reputation and long-standing relationships with artists. To suggest that DCP, as producer of music shows including the American Music Awards, Billboard Music Awards, New Year’s Rockin’ Eve and Academy of Country Music Awards, would ever intentionally compromise the success of any artist is defamatory, outrageous and frankly absurd. In very rare instances there are of course technical errors that can occur with live television, however, an initial investigation has indicated that [Dick Clark Productions] had no involvement in the challenges associated with Ms. Carey’s New Year’s Eve performance. We want to be clear that we have the utmost respect for Ms. Carey as an artist and acknowledge her tremendous accomplishments in the industry.

I’d encourage Mariah to put her tatas away, ditch the dated sparkly leotards, and remind everyone who she is and how she got there. People will forgive you for just about everything but entitled, diva behavior.