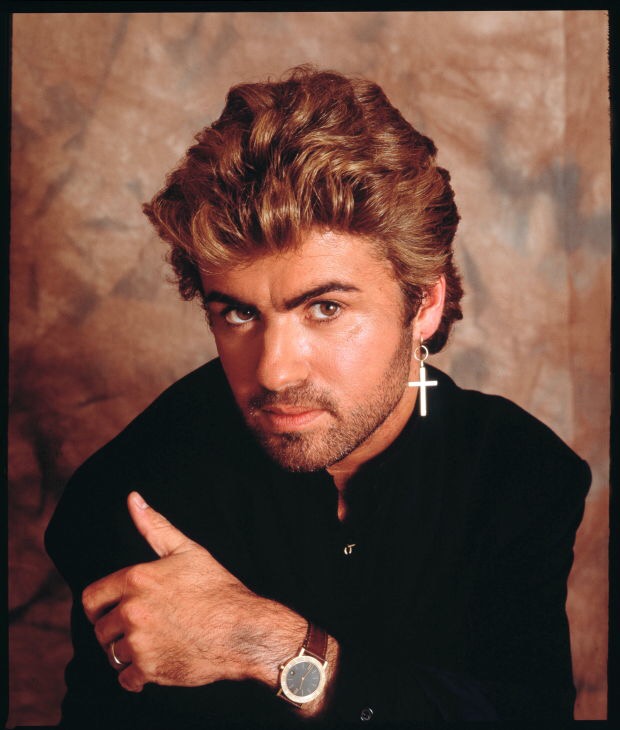 While waxing nostalgic for Wham! star and music icon George Michael, I deep-dove into YouTube and came across a vintage interview with Oprah, which was the beginning of Michael’s declaration of his sexuality. Though it didn’t quite hit me at the time, it’s shocking in retrospect.

Michael revealed he was gay after he was arrested for “engaging in a lewd act” in a public restroom. He was arrested by an undercover policeman who propositioned him from a bathroom stall. When Michael responded in kind, he faced the legal consequence. He argued to Oprah that it was entrapment, and it certainly smells of it. (Note: entrapment is extremely difficult to prove, and it’s a very complicated legal debate. In fact, it was one of the most difficult elements of criminal law I studied, given that it’s highly arguable). But that’s not what struck me. Had this happened today, I’d imagine many would argue he was in fact set up, notably to punish him for his sexual orientation. What better than outing a gay guy for his “disgusting” behavior? Moreover, is it appropriate for Oprah to ask for explicit details about the event in question? Would she conduct the interview in the same manner today? And would anyone care if Michael wanted to get it on in a public restroom? I have many straight friends who have engaged in similar behavior and never got busted. It’s no wonder the singer later took aim at his arresting cop in an artistic music video (the cop in question then sued the singer for $10 million and lost. I’d say his motives were not sound).

Watch the interview below to see how far we’ve come.