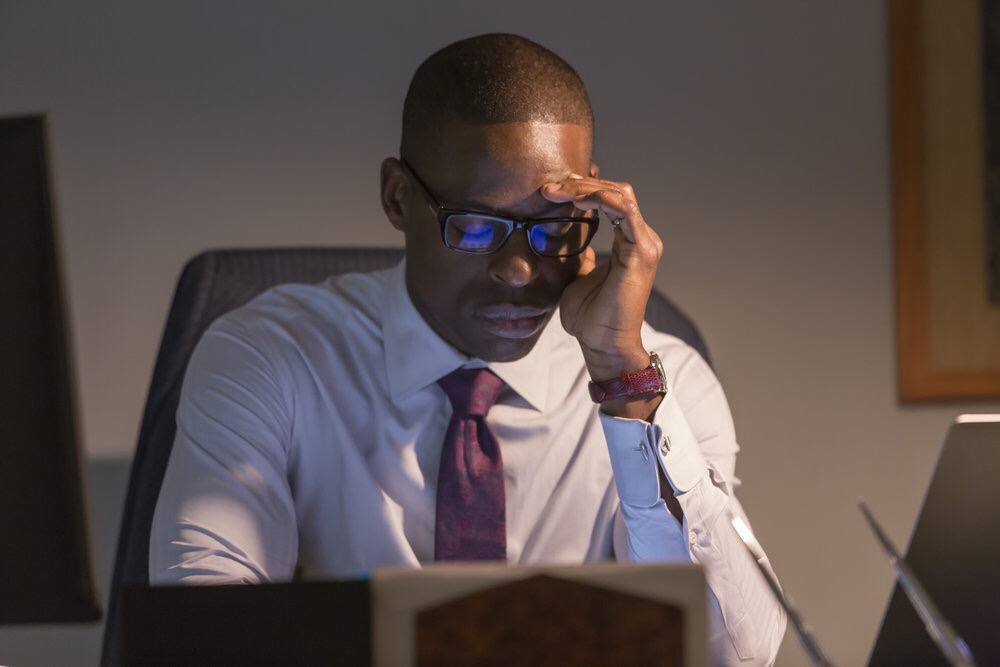 Writers are often told to write what we know, which can get tricky. For starters, shouldn’t we be able to do research, step outside ourselves, and come up with original, out-of-the-box ideas? Do we all have to be married to write about marriage, and do we all have to be anxious to write about anxiety? Though I often take issue with that advice, the most recent episode of ‘This Is Us’ proved the power of that point.

In a series of flashbacks, Randall suffered crippling panic attacks, which involved shaking, crying, and a complete mental breakdown. When he called Kevin to explain that he’d miss his opening night, Kevin ran to his side, in a move that proved his own evolution given that he previously mistreated his brother when he was young.

As someone who has suffered from anxiety since exiting the womb, I’m well aware of what it looks like, and this is perhaps the most cliche, on-the-nose example I can think of. Also, the flashbacks of Randall as a much younger child reflect his cool, calm, and collected nature, with ZERO indications of this condition. Sure you can have multiple qualities at once, but there will always be shades lurking beneath the surface, and no such shades existed in any of the other flashbacks. I think this was a missed opportunity for Sterling K. Brown to exhibit his more nuanced acting prowess.