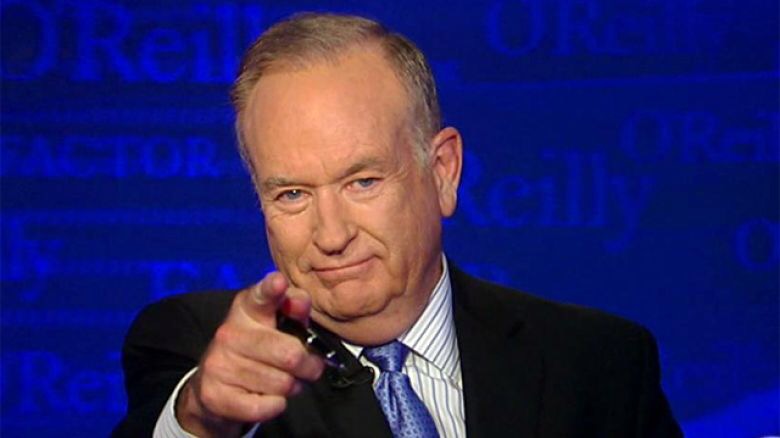 In just two years, Bill O’Reilly has generated nearly half a billion dollars in advertising revenue for Fox News. You can therefore imagine that the network would balk at the prospect of dethroning the boisterous blowhard, even with consistent complaints of sexual harassment. And it’s also worth noting that he’s denied it, but with a new article in the New York Times and subsequent coverage, what exactly happened? To avoid distraction, I’m breaking it down for ease-of-read, in timeline form.

There’s a lot of appropriate outrage about Bill O’Reilly’s behavior and the behavior of Fox News. The first reason is obvious. Women should feel safe in the workplace. Sexual propositions from men in power are difficult to decline, especially when they’re accompanied by threats. It’s also pathetic. Bill O’Reilly is a big baby. He’s punishing women for their disinterest, much like a high school bully. Second, Fox News is sending a message that it values money over morals, and unfortunately, they won’t dethrone their bully until his actions dent their bottom line. The good news is that if a social media firestorm forces advertisers to pull out, which in turn leads to O’Reilly’s ouster, then that’s a ground-up approach to ethics, and I’m all for it. The third, more meta point is this: O’Reilly’s soapbox is all about the moral high-ground. Apparently, that high-ground doesn’t apply to harassing his colleagues.