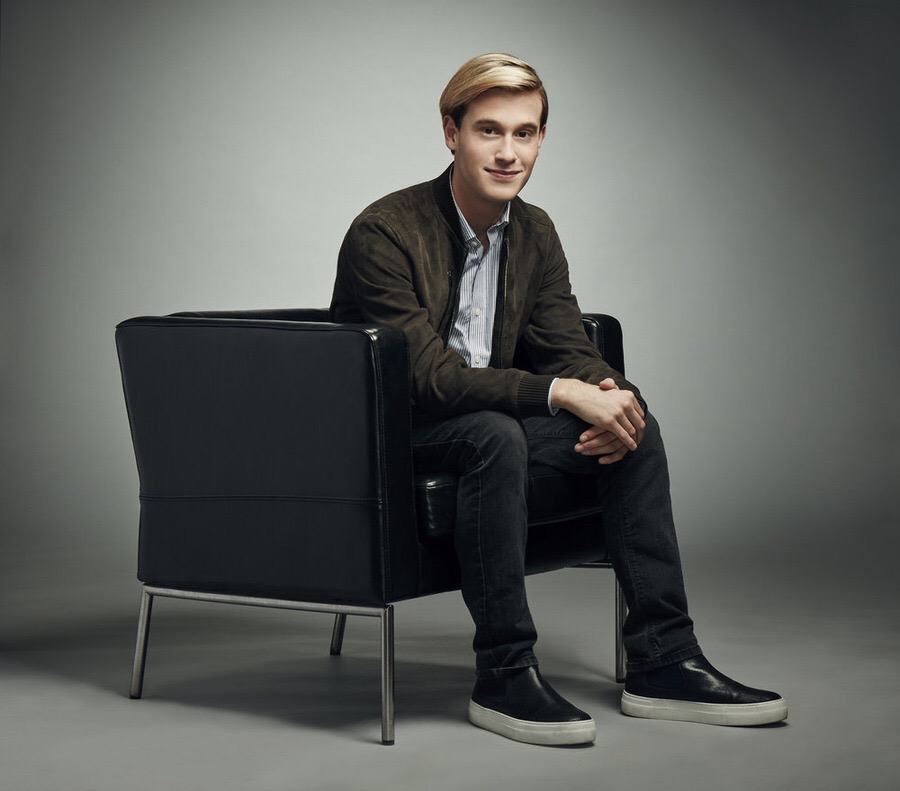 If you’re going to be a death-talking fraud, at least be good at it. Grief is a bear, and it’s personal, and if hell exists, there’s a special place reserved for those who make money off it. For ‘Hollywood Medium With Tyler Henry,’ it’s pretty clear this gross man-child doesn’t have the gift. In fact, it’s SO CLEAR, that if you watch the clip below, you’ll see the clairvoyant con-artist actually contradict himself while first telling Khloe Kardashian that her father, Robert Kardashian, didn’t want her there while he passed, only to then say that he was holding on so others would be there. It’s a joke, and I want this show cancelled. Watch below.