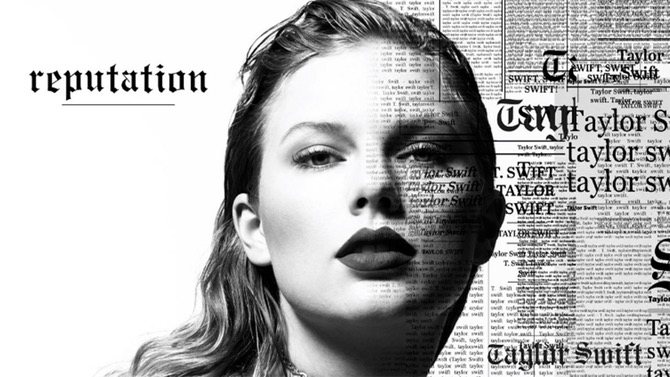 If you’re Taylor Swift, you’ve got a lot of explaining to do. For starters, she landed in a fight with Kanye West and Kim Kardashian after she bashed Kanye’s song lyrics during her Grammy speech, only to later have her very clear approval exposed via Kim’s snapchat. The act was itself illegal, given that Swift was allegedly recorded by Kanye without her permission and did not give consent for its release, but team Kimye is smart enough to know that any subsequent lawsuit would further damage the Swift brand, so they’re in the clear. Plus, a pissing match with rich people is pointless. Kimye is also tough to take down given that their image has so little to do with propriety. If you entered the public arena via a sex tape, it’s pretty challenging to soil your brand.

It’s clear that Taylor Swift’s song “Look What You Made Me Do” is a direct hit on the Kimye debacle and the lyrics are brilliantly and strategically crafted. She’s mad, she doesn’t like Kanye’s dumb “tilted stage” and has risen up “from the dead.” Also, if she got her karma, then everyone else will to.

A close friend in the music industry classified this song as a lazy double-down on the Kanye drama, which is personified by the Right Said Fred “I’m Too Sexy” hook. Those Right Said Fred songwriters were given credit on this track, presumably because of that whole Robin Thicke “Blurred Lines” judgment. So is my friend correct? The short answer is that I’m not sure. Swift has absolutely zero choice but to address this feud, and she can’t do it in a magazine interview, because each and every time she addresses controversy in magazine interviews she makes it ten times worse. Music is the only way, and re-invention is the key. We all know she has mastered the victim lane, so isn’t it better to flip things around and go for a more angry spin? That being said, the song has to be GOOD for this strategy to work, and Swift’s songs nearly always are. This song might be a little soulless and repetitive, but it does the trick. She’s either on the cusp of her next chapter or this is the beginning of the end. We shall see.