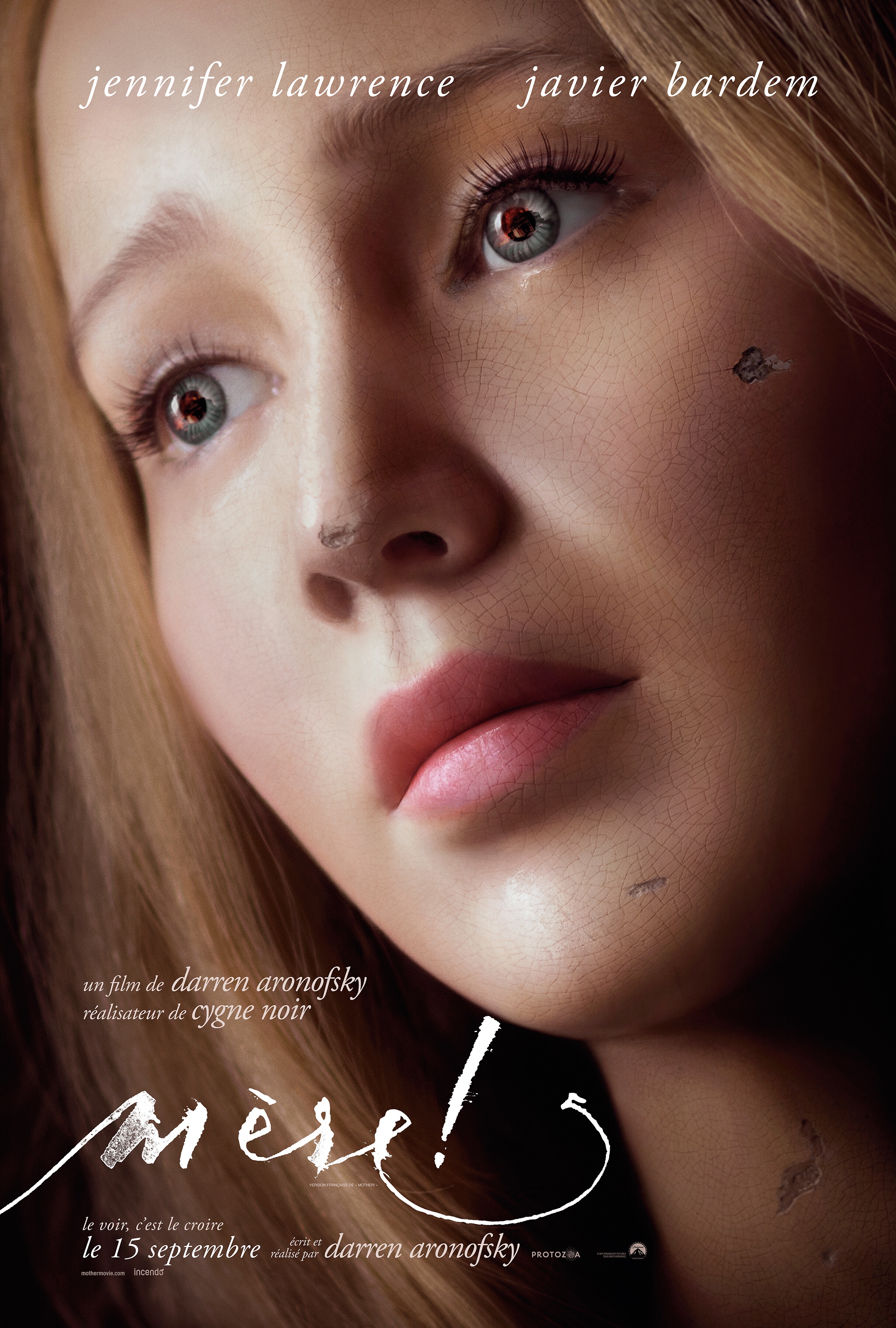 Jennifer Lawrence is known for being real, and her interview with Adam Sandler about the movie ‘Mother!’ is no exception. The Oscar-winning actress revealed that the poor reviews for her film managed to tank her romance with its director, Darren Aronofsky, who couldn’t seem to shut off his deep-dive into vortex of negative feedback. Lawrence, on the other hand, desperately hoped to gain reprieve from the film, which is seemingly impossible while dating its director. Watch below for a very funny recount of her Aronofsky relationship.