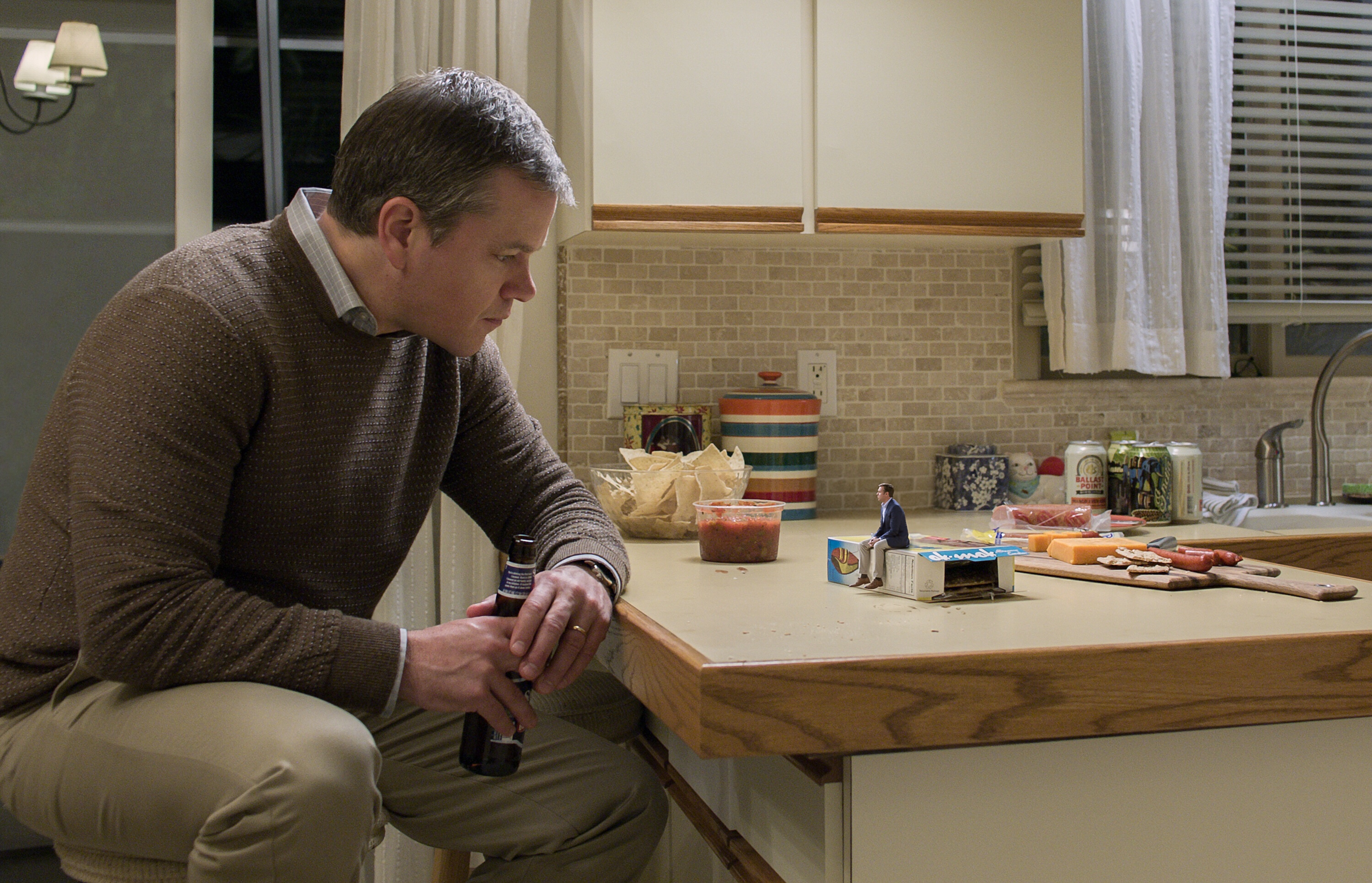 I’ve always liked Alexander Payne. ‘Sideways’ is a personal favorite and I take pride in saying that, as one of the film’s first viewers, I immediately recognized its prowess. Though it would be ambitious to say he’s done it again with ‘Downsizing,’ he’s certainly near the target. Payne and the film’s breakout star, Hong Chau, visited the Hammer Museum for a Q&A following the film, and the esteemed director gave us a closer look at the film’s underlying message hidden inside his playful concept. The Museum of Modern Art’s renowned series presents influential films over the past 12 months and they’ve got quite the roster to choose from. It’s also worth noting that only in Los Angeles would you get to pick the brain of the film’s creators and actors, so this opportunity is not to be missed.

‘Downsizing’ imagines what might happen if humans miniaturize themselves as a solution to over-population and financial strain. The new scientific discovery is irreversible, but the promise of a better life is too good to ignore. Paul Safranek (Matt Damon) and wife Audrey (Kristen Wiig) decide to abandon Omaha in order to move to a new downsized community, but things go awry when Audrey abandons the plan, leaving Paul on his own. To put it simply, the political undertones are hidden within this comforting comedic delivery. Though it’s clear that much of this message is about our environmental destruction, there’sso many other questions to ask. First, if your income was suddenly 100 times its current value, would that solve your problems? Second, our middle class is becoming ever-the-more squeezed, making it sad that we’d have to resort to a 5-inch-tall solution. And lastly, those who downsize now have a self-imposed minority status.

I think even Matt Damon would agree that Hong Chau (Ngoc Lan) is the star of this film. A Vietnamese prison escapee who was forcibly miniaturized and is missing a lower leg, Lan seems to rid Paul of his own self-pity. By opening his eyes to her world, he breaks free of the cage he built for himself in both his worlds. If I could offer any critique, I’d say that the film is at its best when there’s a big/small juxtaposition. Instead of focusing its characters on Leisure Land (their new community), I’d have kept the interplay with the regular-sized community. After all, if there’s no big/small perspective, then everyone stays the same size, and the joke is lost. The funny, creative opportunities could have been pushed a tad further. And though I spent most of the film engrossed in all its possible social messages, Payne made those messages quite clear at the end, and it was a tad too heavy-handed for my taste. On an overall scale; however, it was a thought-provoking breath of fresh air.