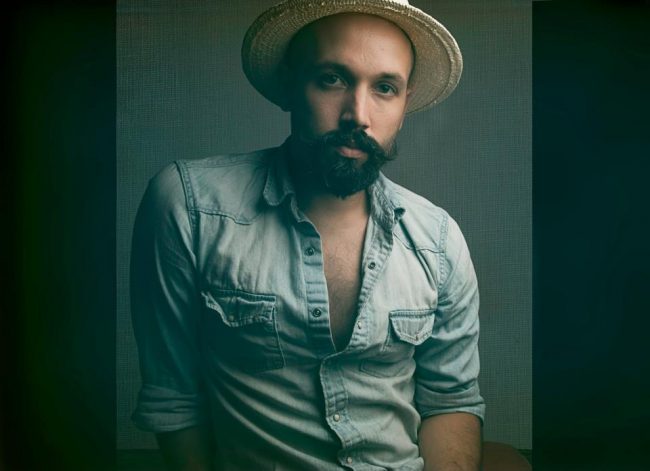 As we learned from yesterday’s post about Freya Ridings and an earlier interview I did with the very talented Aurora, television is often the perfect venue to highlight new artists. I’ll try to do this feature every week, and this week’s pick is Aron Wright, whom I discovered on Grey’s Anatomy. His soul-melting voice can also be heard on many other shows, including The Blacklist, The Vampire Diaries, and more. According to Wright, he records his music in a 100-year-old church he converted into a studio. His credits include co-writing the song “Hallelujah” by Panic! at the Disco and penning “Walk Out On Me,” which was performed by Courtney Love on the FOX television show, Empire. The multi-instrumentalist (trumpet, bass trombone, tuba and guitar) was born in Little Rock, AR, and raised in St. Louis, MO before eventually moving to South Africa. He now lives in Nashville. Listen below.