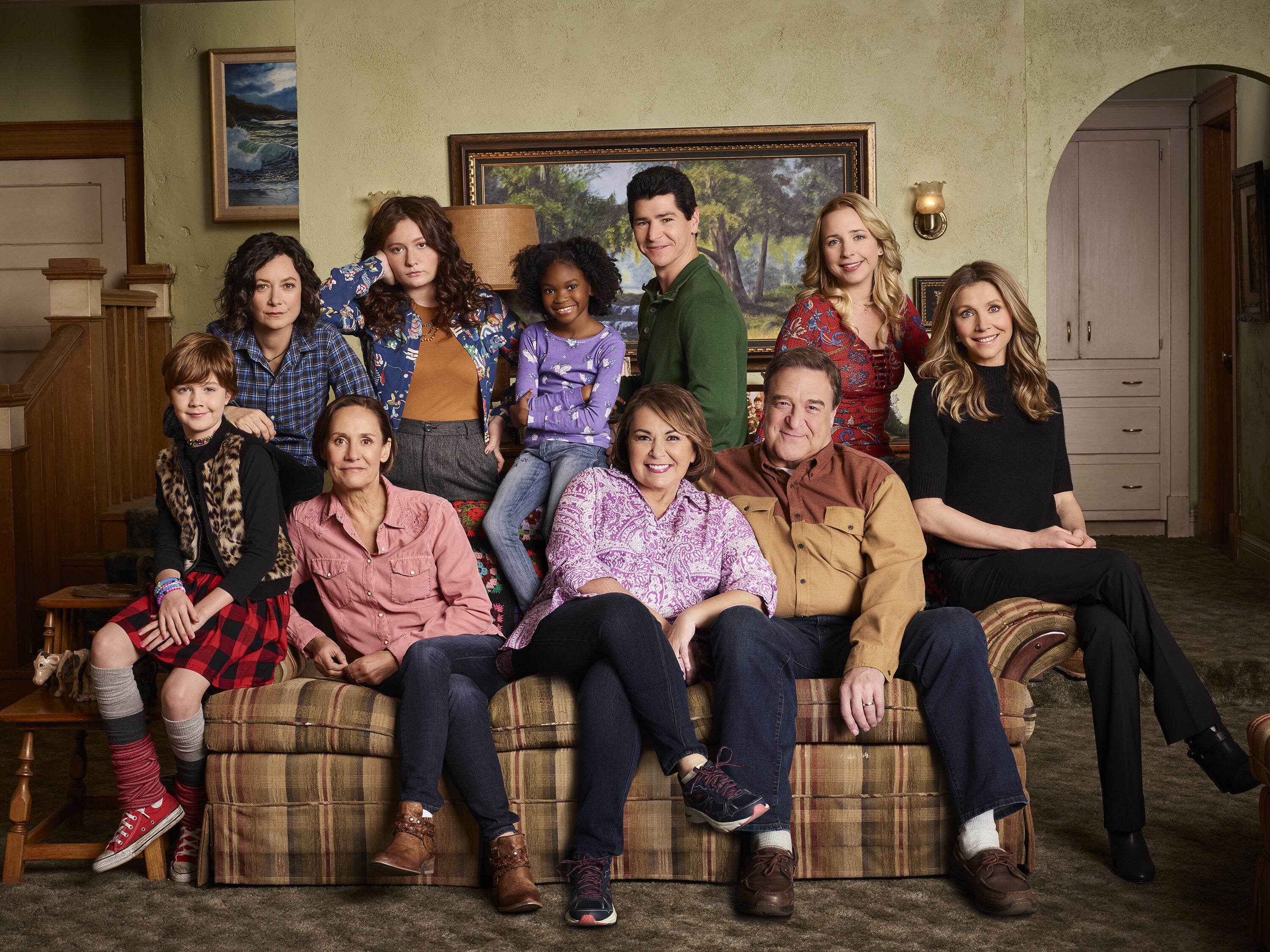 When Roseanne Barr visited Howard Stern to promote the revival of her hit series, she made it clear she was managing her expectations, as the television landscape has massively changed since her show first premiered. As it turns out, no such management was needed. The series garnered 18.2 million viewers, and judging from what I watched last night, it was deserved.

For starters, it’s important to note that the cast of Roseanne returned because the wanted to — not because they needed the work. The cast consists of the beloved John Goodman, who has banked some of the best roles we’ve seen to date, Emmy and Tony winner Laurie Metcalf, who recently earned an Oscar nomination for her performance in Lady Bird, and Sara Gilbert, who helped launch The Talk on CBS. As for Roseanne, she’s just as sharp as ever. Casting is an art form, and when you’ve got some of the best talent in the business who also have great chemistry, it makes sense to bring them back together for a reboot.

If you know me personally, then you’d know I prefer drama over comedy. You’d also know I loathe reboots, especially when they return with nothing new to say (sorry, Will & Grace). For Roseanne, though the show could have updated some of their more iconic elements so as to bring it current (that couch can’t be sanitary), that’s neither here nor there. This is a show for the middle class, and with Roseanne as an admitted Trump voter and her sister Jackie proudly toting her pussy hat, the rivalry is actually rooted in truth. Our country is divided, and the talented writers behind Roseanne figured out how to make light of it. And let us not forget Darlene, whose son wants to wear glittery pants to school over the objection of Grandpa Dan, who’s certain he’ll receive hurtful flack from his classmates. Insistent he should express himself the way he sees fit, what ensues is a powerful, topical conversation about bullying. As for Becky, she’s struggling to make ends meet with an odd surrogacy given her age, but hey, it managed to bridge the gap between the case of the two Beckys.

I loved every second of this premiere, and if Roseanne hadn’t blocked me on Twitter, I’d tell her myself.