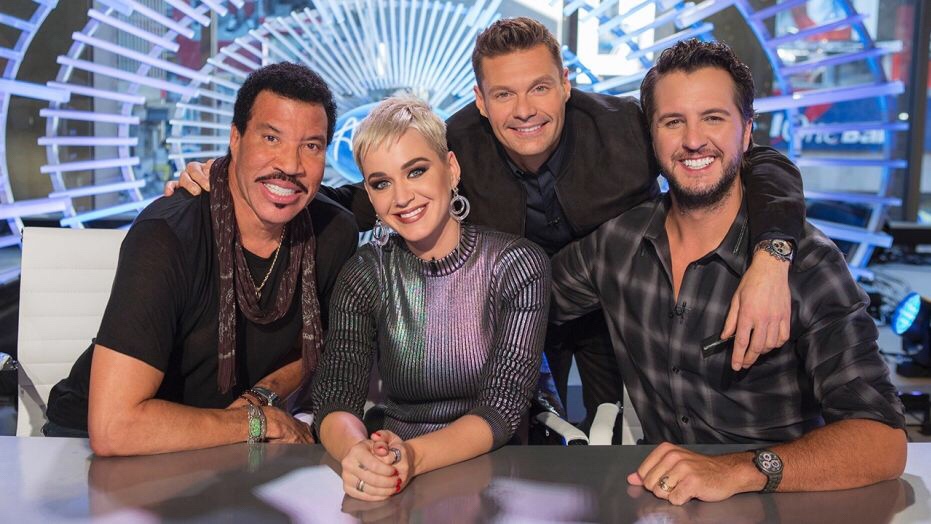 For a duet to work, both singers must not only compliment one another, but their fusion must outweigh their solo skill set. For most of the performers during American Idol’s duet week, that was not the case. To be fair, I can’t think of one person who would duet with Jennifer Nettles, given the incredibly unique tone of her voice, but Gabby Berrett and the adorable Layla Spring get an A+ for effort. And Nettles’ standout style choices certainly did not help facilitate a shared spotlight. Having said all that, Catie Turner won the night during her duet with Andy Grammer. The endearingly awkward singer somehow managed to put all that angst aside while performing, having made very confident vocal choices that actually upped Grammer’s game. In fact, he might have benefited far more from that performance than she did. Could Catie actually make a career out of this? It’s possible. She’s like a joyful version of Brett Dennen, and I think there’s a space for her in this industry.

Watch below to see some of the more memorable performances, including Allen Stone, whose voice is so good it physically hurts my soul. Dennis Lorenzo gets major kudos for keeping up.