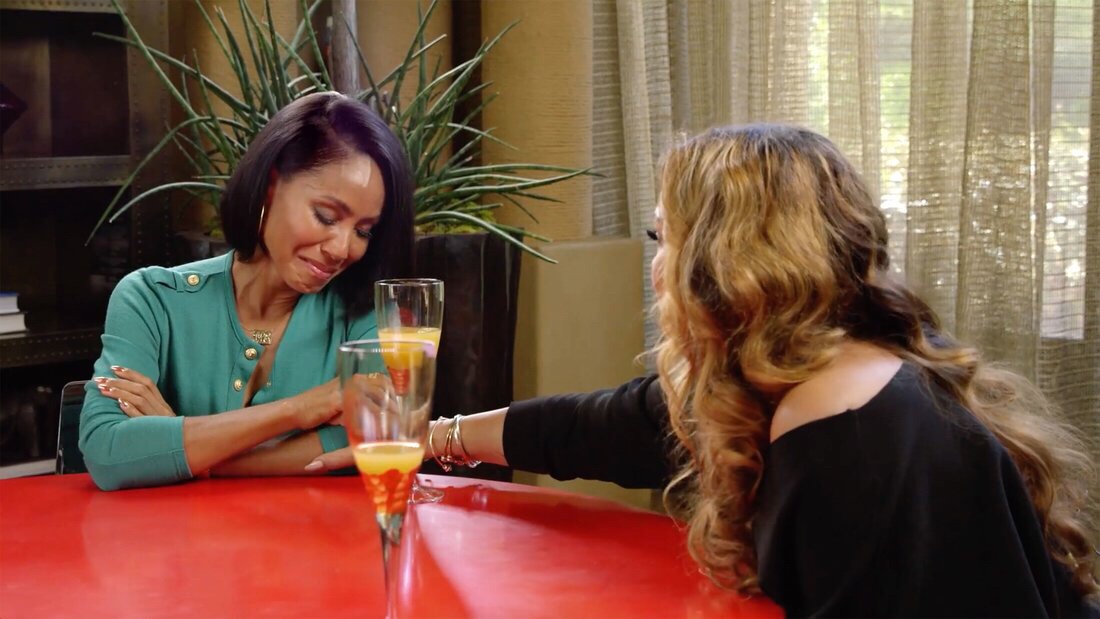 Jada Pinkett Smith and Will Smith were always ahead of the curve when it came to co-parenting. In fact, Bruce Willis once credited Will Smith for Willis’ acceptance of Ashton Kutcher (Demi Moore’s then husband), saying, “[Will] gave me the best advice. [He said] you’ve got to let the kids know it’s okay for everyone to be together. And it’s worked . . . . I’m honestly great friends with Ashton. We just hit it off and I think he has a great sense of humor.”

Jada just upped the game with the debut episode of her Facebook talk show Red Table Talk, where she sat down with Will Smith’s ex-wife, Sheree Fletcher, with whom she co-parents Will’s son Trey. The two recounted some heated growing pains during the initial stages of their relationship, and they were brutally honest about their mistakes. Kudos to these women for displaying a very honest model for others to follow.