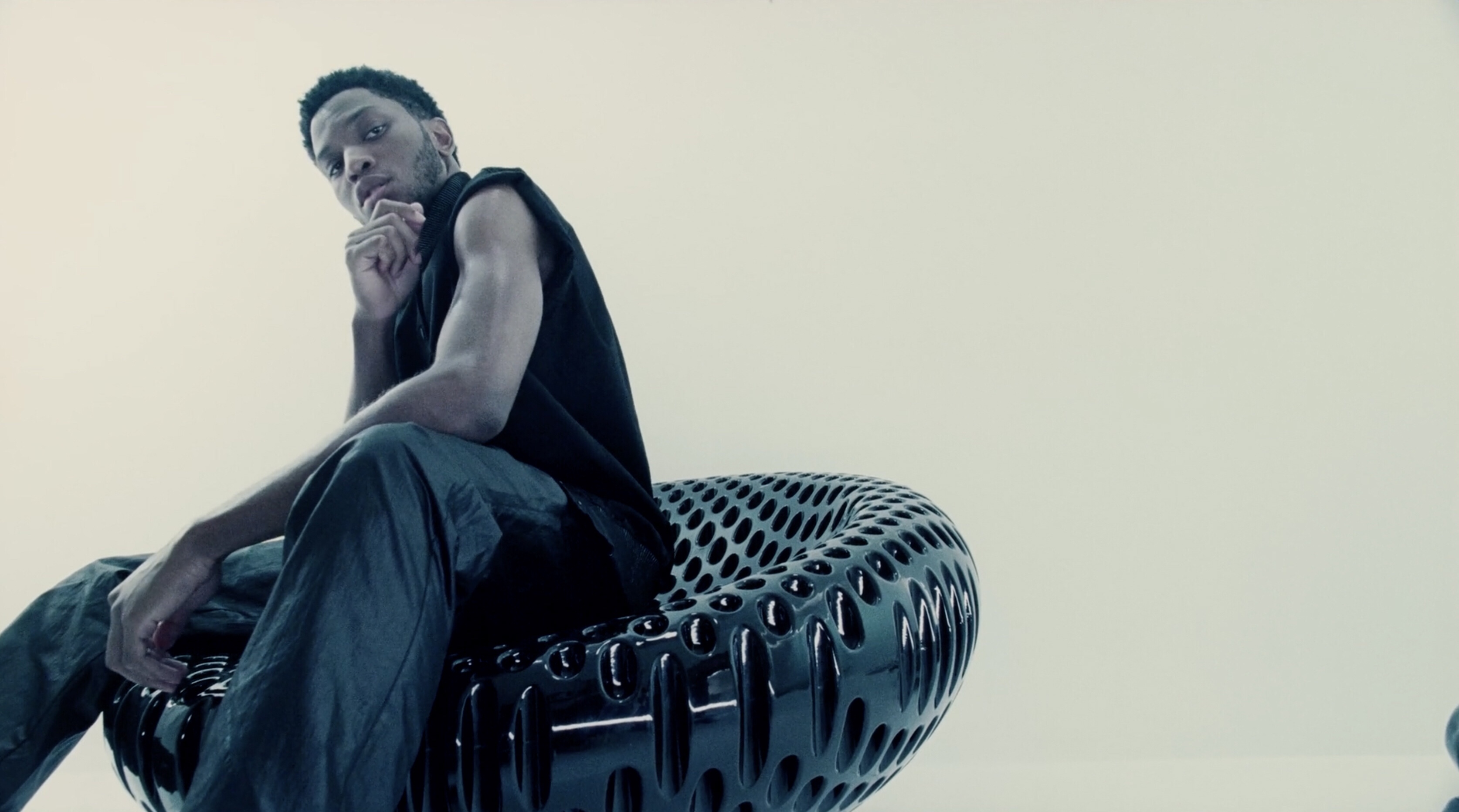 On the heels of his upcoming headline tour, Gallant has released his new video for “Doesn’t Matter,” and the result is spectacular. You might remember Gallant from his duet with Seal, where the two vocal titans sang “Weight in Gold” in one of the most stunning performances I’ve seen in some time. The song first dropped on Beats 1’s first “World Exclusive,” via tastemaker Zane Lowe.

Christopher Gallant is a Columbia native who graduated from NYU, and his debut studio album, ‘Ology,’ was released worldwide in 2016. That followed his self-released 2014 EP, ‘Zebra.’ His popular ‘In The Room‘ series is also not to be missed.

See his new video below and scroll down for tour dates.