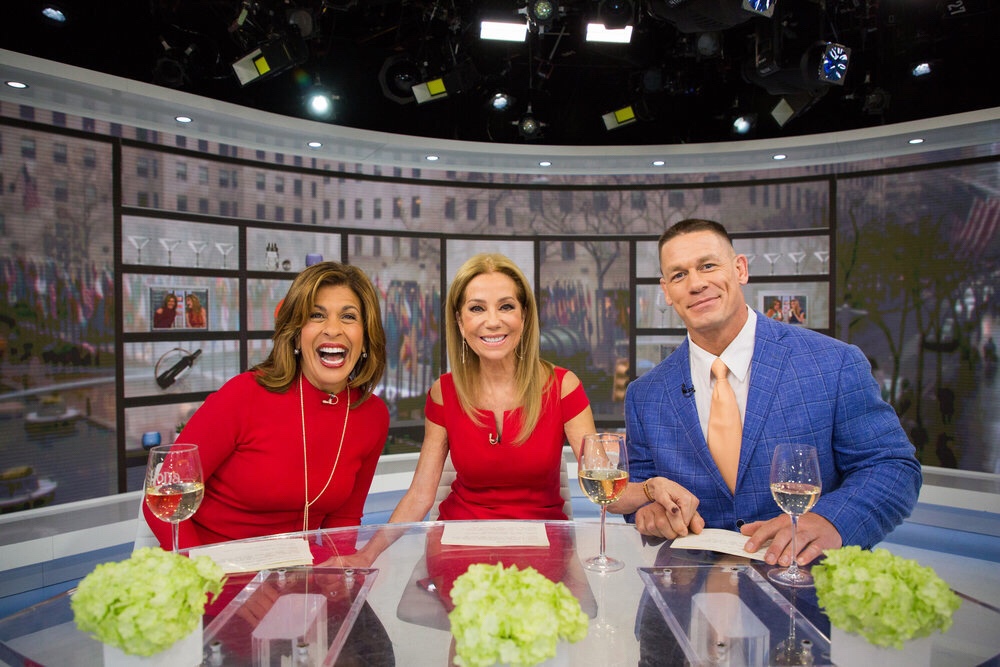 John Cena’s public plea to win back Nikki Bella continues, and this time around he seems to be getting it right. Instead of offensive inspirational posts about pushing through the hard times, he’s made it clear he’s in pain. If you’re wondering why I deem inspo posts offensive, it’s because one would like to imagine their former fiance is experiencing equal pain, instead of simply adding you to their ex-files as another character building learning experience. And if you’re also wondering why Bella left Cena in the first place, all you have to do is watch his interview tour while promoting ‘Blockers,’ which often involved lengthy monologues about how much work his relationship was, as if he was doing Bella a favor by begrudgingly walking down the aisle. Bella obviously decided that she’d rather not drag him down the plank to his demise, and instead called things off. Good luck, Cena.