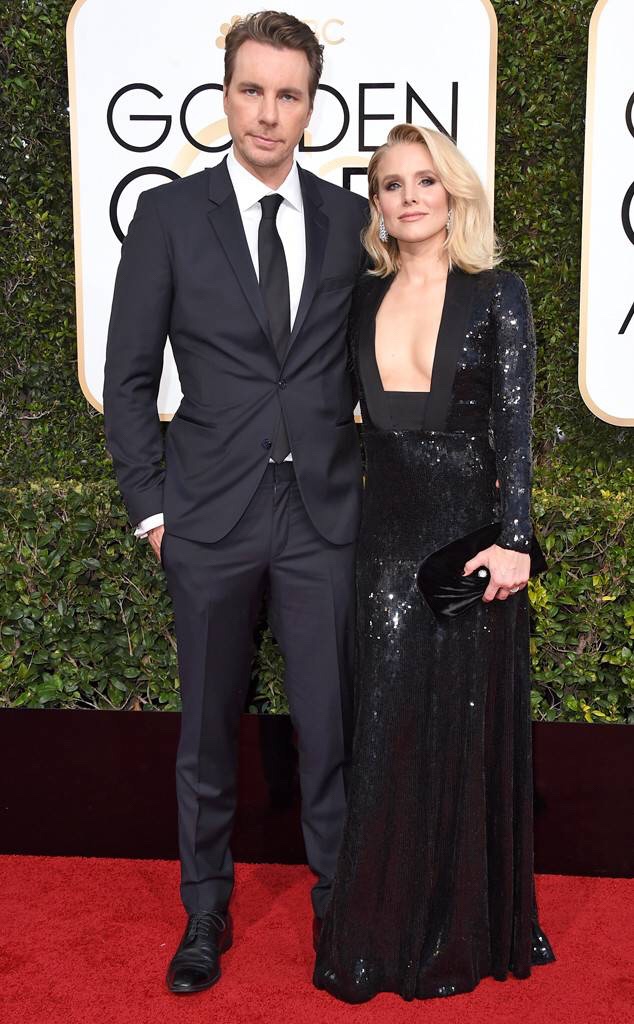 Not too long ago in Los Angeles I saw Kristen Bell on a panel promoting ‘The Good Place,’ and I distinctly remember a weed joke. At the time, my first thought went to Dax Shepard, who is honest about his sobriety. “Should she be smoke weed when her husband is sober?” I thought.

While on ‘The View,’ Bell addressed the issue again, saying,  “If you’re not using your critical thinking skills and you can’t give me the benefit of the doubt in a situation and you just come at me, I don’t have time for that, I just don’t. I respond to positive things.”  Furthermore, Dax likened it to  “asking a diabetic spouse [not to] ever eat sugar in front of me.”

First and foremost, weed is NOT legal. It might be “legal” on the state level, but it is NOT legal on the federal level, which means it is not legal (see the Supremacy Clause). Second, Shepard’s analogy does not hold weight. Diabetics are not addicted to sugar. It’s a privilege that now needs to be managed, and while it’s a bummer to have it regulated, it is not an addiction. However, if a diabetic was in fact struggling to limit their intake, I’d suggest a lifestyle change in the home, which would involve a team effort. Third, it feels personally cruel to engage in an activity of which my partner cannot. We are a team. We are in it together, and as a member of that team, I will forgo something that was never too important to me anyhow.

As a personal exercise I thought, “What if my husband had a deadly cheese allergy? Would I eat it anyhow?” After all, I might not care about alcohol but I certainly care about cheese. I’ve got no good answer for that one. Perhaps I’m judgmental AND a hypocrite.