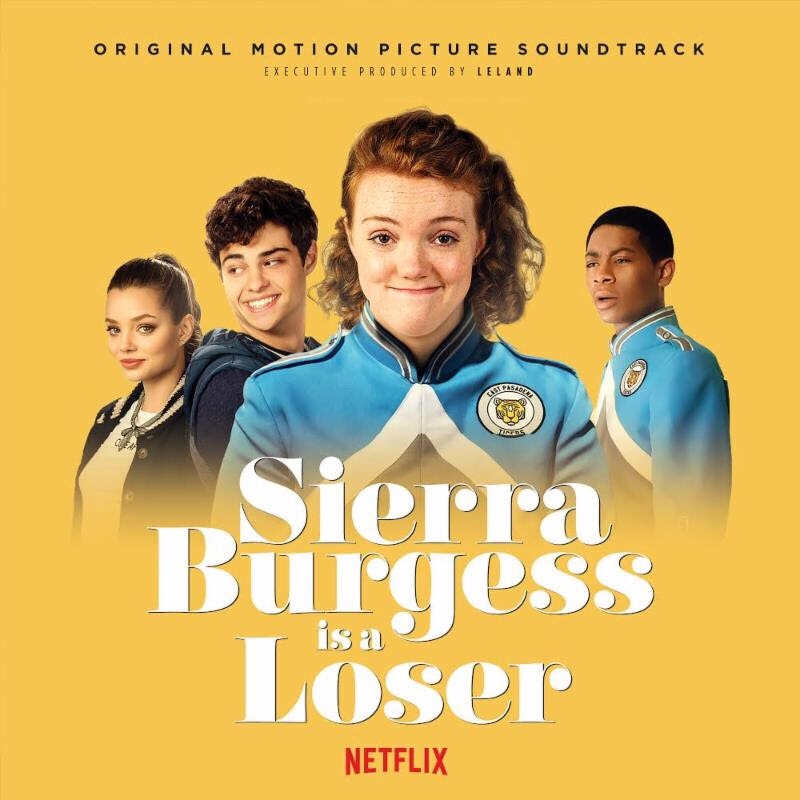 The release of today’s Netflix film is accompanied by a new soundtrack, which was scored by Leland (Troye Sivan, Ariana Grande, Selena Gomez) and Bram Inscore (Troye Sivan). It has nine original songs, and it’s the first release on Leland’s own label Good Pop in partnership with Sony/ATV and Black Label Media. The soundtrack features performances by Sabrina Carpenter, MNEK, Betty Who, Allie X, K.I.D, Carlie Hanson along with a duet between Leland and Vincint called “Middle of Love.”  A full track listing can be found below, and you can find it on any streaming platform.

The Other Side (Performed by Betty Who)

Half of You (Performed by MNEK)

The Phone Call – Score from the Motion Picture

I Don’t Change (Performed by K.I.D)

Middle of Love (Performed by Leland and Vincint)

The Parking Lot – Score from the Motion Picture