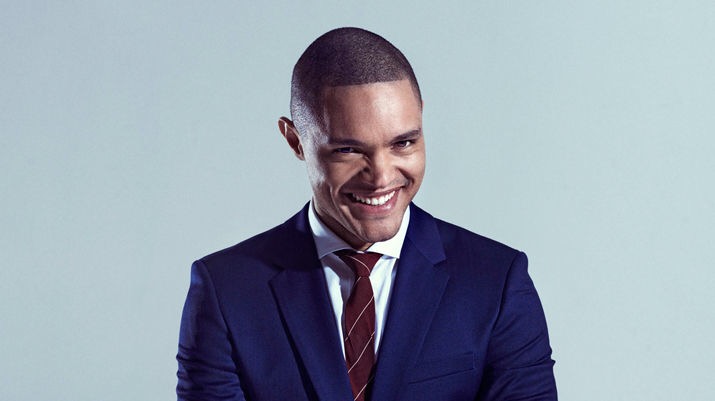 Trevor Noah did a surprisingly good job as the new host of The Daily Show, but while watching his debut, something struck me. For a show to work after its king has departed, it needs a modern refresh. Otherwise, the new guy is a house guest jumping on his owner’s furniture while the owner is vacationing in Belize. He’s dirtying the digs instead of building his own abode, and he needs a new yard. The other issue? He’s not John Oliver. While I support promoting newbies into high-powered positions, Oliver was an obvious choice, and Comedy Central blundered it with their best guy. They should have pushed to keep Oliver in hopes of him taking the throne when Stewart left. The result would be Last Week Tonight, which is basically a hipper, more current version of The Daily Show. As for whether it could have worked in a non-cable format, who knows. And to be fair, NBC tried to do exactly what I’m suggesting with Conan O’Brien, and it ended in disaster. That being said, I still think they blew it.