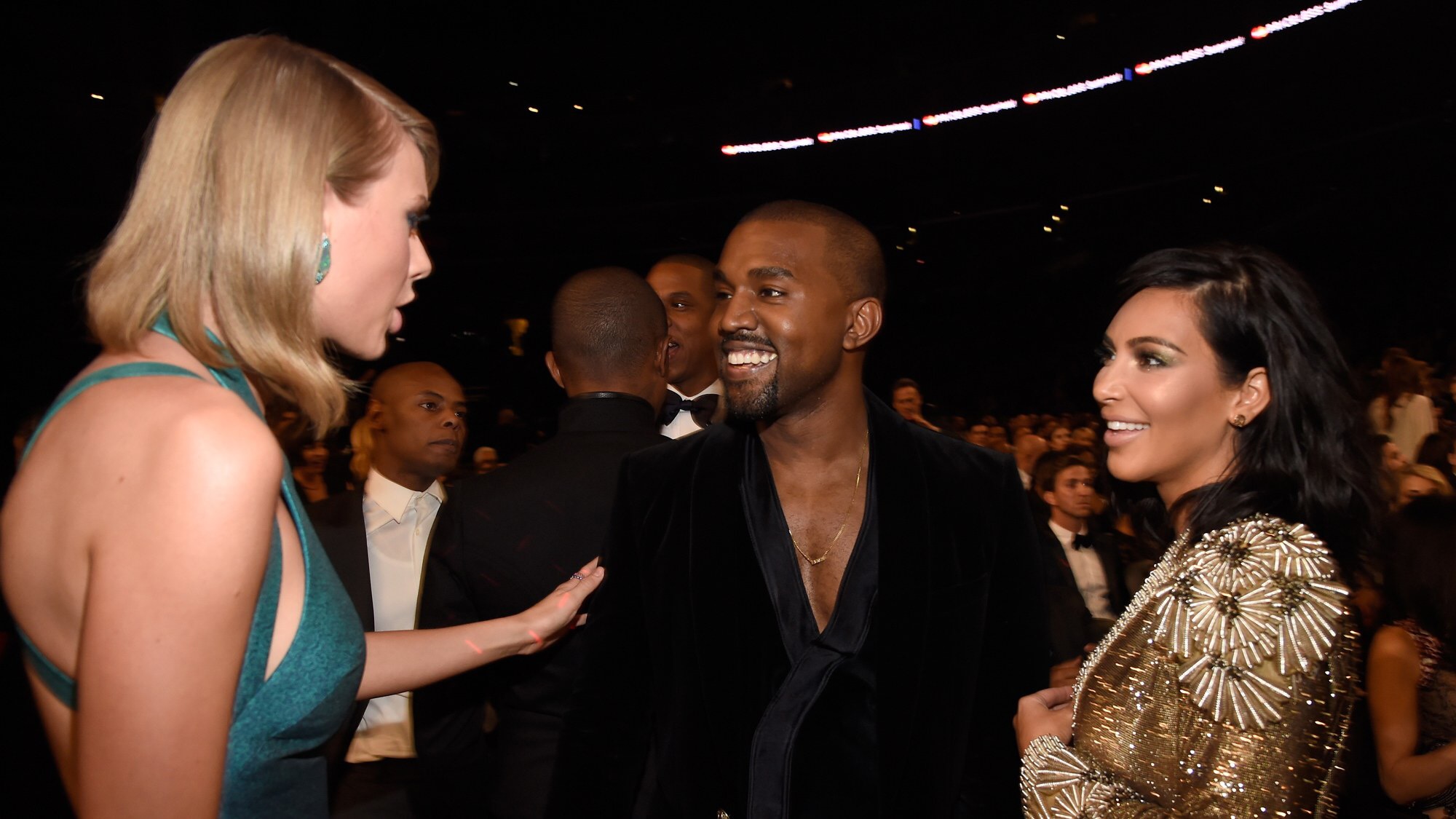 Kim Kardashian almost had me in the clip below, but she took an unfortunate left turn when she once again defended Kanye’s infamous Taylor Swift stage-crash. In reference to Swift “playing the victim,” Kim explains that she felt it was time to defend Kanye over a lyric in ‘The Life of Pablo’ in which Kanye claims that he “made that bitch famous.” According to Swift, she did not approve the line, but team Kardashian-West insists otherwise. It’s still unclear whether Kim personally witnessed Swift’s approval or simply heard a second-hand version from Kanye. I agree that Swift is humorless, takes herself too seriously, and is a bit of a hypocrite, but Kim should have simply stopped at “Kanye should not continue to be punished.”
END_OF_DOCUMENT_TOKEN_TO_BE_REPLACED