Skip to content
Lisa Kudrow emphasized a point that’s now been publicly made ad nauseum, explaining that executives should be well aware that privacy is a myth. While that point is certainly worth mentioning, it misses a larger mark. The issue isn’t the private content, it’s that the content exists at all. I’d like to think that movie executives making millions per year are held to a higher standard both privately and publicly, and that higher standard includes minimal profanity, no racism, and an equitable distribution of company wealth. Amy Pascal runs a huge corporate monster, and she’s responsible for many jobs. Forgive me if I’d like to believe that she should show some respect, even in a private exchange. Watch Kudrow below. 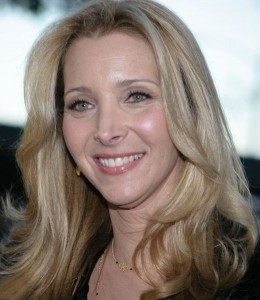 If you know The Dishmaster personally, then you know I’m proud of my schnoz, and I denounce all shiksa noses on principle. Having said that, some women cater to societal pressure and go for all things goy. Such is the case with Lisa Kudrow, who revealed one of her worst kept secrets. She got a nose job. And in case you’re after a before and after, I’ve got it. Just CLICK HERE. Though what’s done is done, I prefer the former. 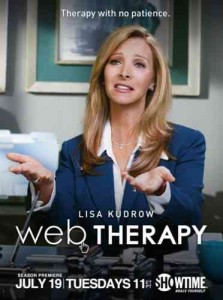