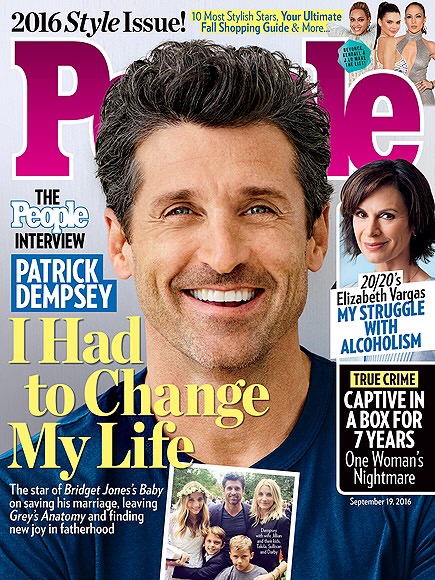 Patrick Dempsey just mastered the art of saying absolutely nothing AND everything about his personal life while promoting his upcoming film, Bridget Jones’ Baby. The former ‘Grey’s Anatomy’ star opened up to People Magazine about the reconciliation with his longtime wife, Jillian, saying, “Our marriage was not something I was prepared to let go of” and “I [learned] to prioritize. Our union has to be the priority. I wasn’t prepared to give up on her and she wasn’t either. We both wanted to fight for it.” Though he did not admit the source of their issues, tabloids have long speculated that Dempsey’s penchant for racing cars took considerable time away from their union, and he has seriously dialed back on the dangerous hobby since mending his marriage.

It’s worth noting that one can talk about his or her personal life without divulging too much, and Dempsey did it beautifully. The television star is also a rare breed of actor who can master both mediums, having had a successful film career prior to his resurgence as “McDreamy.” For more, visit PEOPLE. 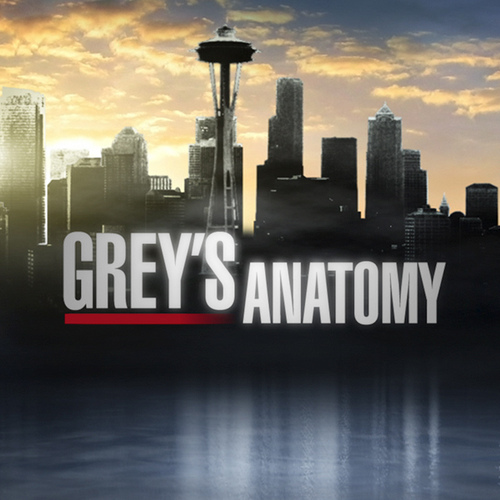 There’s a fine line between trash-talking and being honest, and in an interview with The New York Post, Ellen Pompeo mastered that delicate dance. When asked about Katherine Heigl’s much-talked-about exit, Pompeo said, “When Katie left, it was tough. You could understand why she wanted to go — when you’re offered $12 million a movie and you’re only 26. But Katie’s problem is that she should not have renewed her contract. She re-upped, took a big raise and then tried to get off the show. And then her movie career did not take off.” Pompeo’s insight is especially unique, given that she’s never talked about the controversy. As for Heigl, she’s still a victim of the backlash associated with her much maligned motormouth.
Deadline reports that Patrick Dempsey’s contract is up at the end of next season, and he is seriously considering leaving the show.  Like Katherine Heigl, his film career has taken off since the show began, and he reportedly wants to focus on some leading man roles that he has in the pipeline.  As an aside, ‘Grey’s Anatomy’ sounds like a pretty miserable place to work.  Though the actors insist that they are like “family,” something tells me that’s a lie.  First you had the Isaiah Washington scandal, then T.R. Knight begged to get out of his contract, and finally, there was that endless drama with Katherine Heigl.  Now – Patrick Dempsey wants to leave!?  What are they not telling us?