The kiss of death for most public relationships usually involves large declarations of love, followed by words like “soul mate,” “love of my life,” and “I’ve never felt this way before.” Such was the case with Charlize Theron and Sean Penn, the latter of which even went so far as to suggest that despite his decades-long marriage to Robin Wright Penn and their two children, his marriage to Charlize Theron would actually be his first. Their romance ended shortly after it began, and rumor has it their personal relationship went south while shooting ‘The Last Face,’ together in South Africa.

So what went wrong besides Penn’s prickly on-set demeanor as a Director, and is it true that Theron “ghosted” her then fiance instead of ending the relationship amicably? Theron is now speaking out, and her potty-mouth is in full form. During her interview with WSJ Magazine, she said, “We were in a relationship and then it didn’t work anymore. And we both decided to separate. That’s it.” She added, “When you leave a relationship there has to be some f–king crazy story or some crazy drama. And the f–king ghosting thing, like literally, I still don’t even know what it is. It’s just its own beast.” There you have it.

For more details on whether it’s true that Penn was set to adopt her young son, visit WSJ Magazine. 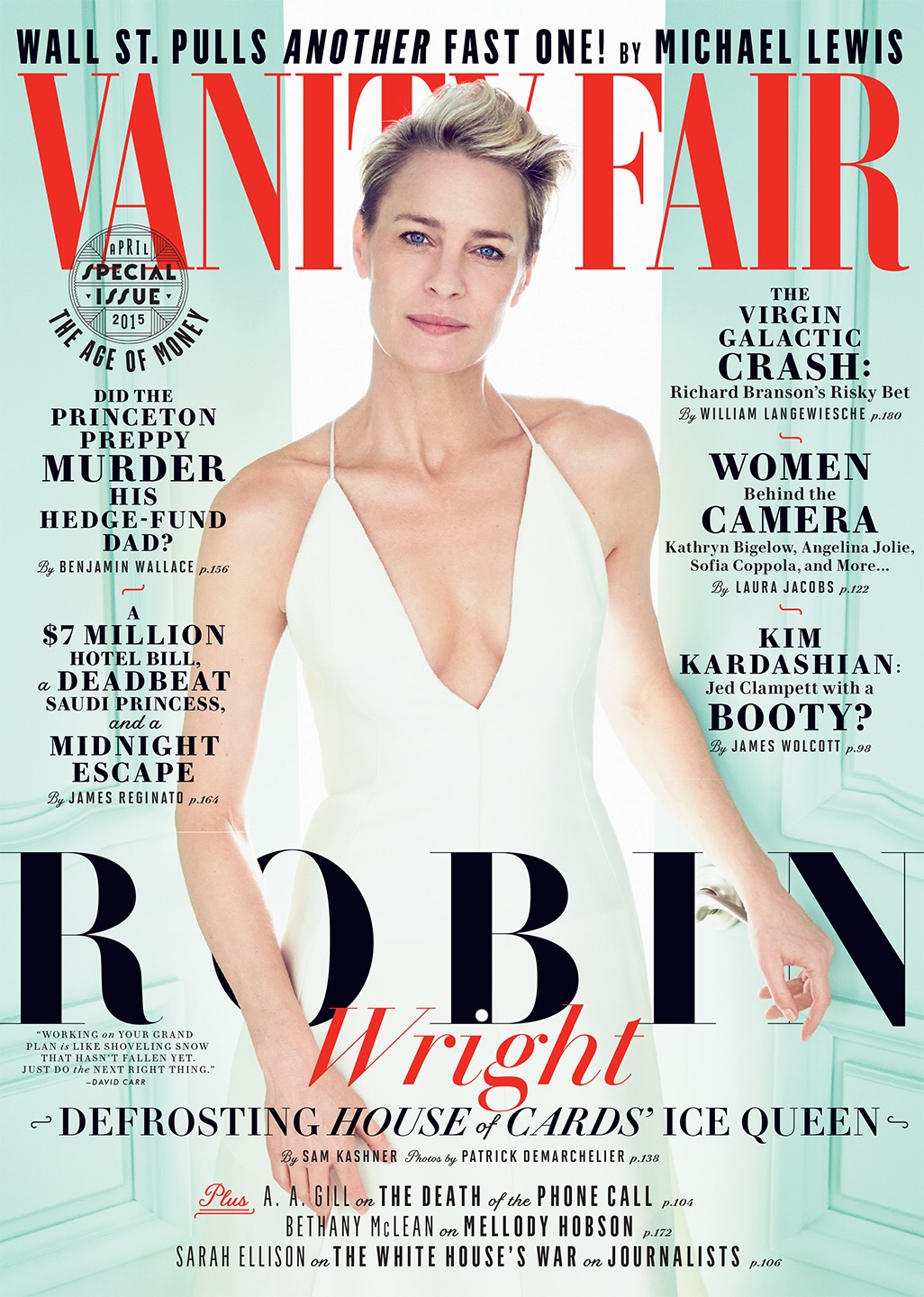 “I’m not in the business of talking about what ‘isn’t. My eyes are set forward and I’ve never been happier. I have too much respect for Sean and our two extraordinary children to sell our past joys and woes for public consumption and fodder. I believe we were together not only to have our beautiful children but to learn how to love … for the next time around, the right way. ” Robin Wright on her marriage to Sean Penn.

Fans of The Dishmaster know my love for Leonardo DiCaprio.  He’s extremely skilled at picking roles, and he consistently churns out quality performances.  But despite his artistic and financial success, Dicaprio is consistently overlooked by the Academy.  When you add up the amount of times he didn’t recieve a deserved Oscar nomination, you might shed a tear on his behalf.  I suppose his wads of cash serve as a nice consolation prize, but the disrespect still infuriates me.  The greatest example of this happened in 1997, when everyone and their mother got an Oscar nomination for Titanic, except Leonardo DiCaprio.  DiCaprio skipped the Oscars that year, probably in silent defiance.  Since then, he’s had numerous Oscar worthy roles, though the Academy disagreed.  Examples include: The Aviator; The Departed; Blood Diamond; Revolutionary Road; Shutter Island; and most recently, Inception.  So why do they hate him, and will they ever come around?  I’m not sure, but perhaps Sean Penn will give him hope.  When Sean Penn won the Oscar for Mystic River, he said, “I guess this proves it’s not a popularity contest.”  If the actor most hated by the Academy can win, so can Leo.

No movie should be made based on true events if those events took place less than fifteen years ago.  Having said that, I think you can guess how I felt about Fair Game.  The film is based on the CIA leak of Valerie Plame, and I can’t say I know any more information about the story after watching the film than I did before I watched it.  Now for my next movie rule — Don’t show clips of real-life people during a movie.  If Naomi Watts is playing Valerie Plame, then there should be another actor playing George Bush.  But playing clips of Bush in a movie makes me think I should just stay home and watch C-Span instead.  The entire movie felt like a boring documentary.  Sure Sean Penn is great, but his acting chops alone don’t warrant the insane movie ticket price I paid.