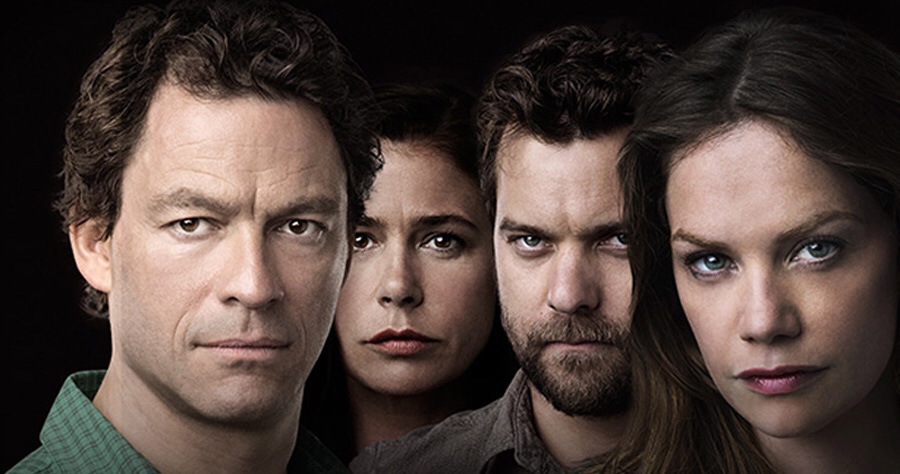 Anyone who knows television history or has worked in Business Affairs is aware of the monumental change that occurred as a result of the ‘Friends’ cast, who formed a fierce front for their salary demands on the heels of the show’s massive success. Leading the charge was David Schwimmer, who stood to make the most money by comparison to his castmates, given that he and Jennifer Aniston were the breakout stars. The cast quickly agreed with Schwimmer’s kind proposal, and despite massive push-back from the powers that be, they refused to back down, insisting that they all deserved to be paid the same. Matt LeBlanc once recounted that the negotiations got so heated he once had to walk off the set in solidarity with his castmates, who were all receiving their own type of pressure.