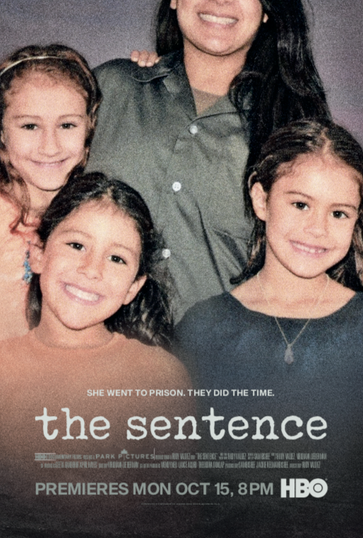 ‘The Sentence,’ a new documentary by Rudy Valdez airing today on HBO, is one of the most powerful pieces of filmmaking I’ve seen in years. The documentary focuses on Cindy Shank, a woman who was sentenced to 15 years in prison for conspiracy to distribute cocaine. Though the cocaine belonged to her boyfriend at the time, she broke the law by not reporting it. Her boyfriend was later murdered.