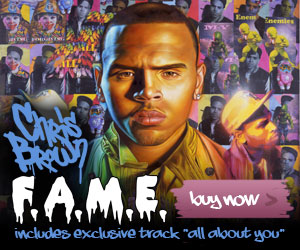 I often fancy myself a Hollywood publicist. Image cleanup seems so simple, yet celebrities have the hardest time with it. That’s either because their publicists aren’t doing their job, or because the celebrities won’t listen to them. Chris Brown recently appeared on Good Morning America to promote his new album, and the interview apparently ended with Chris Brown ripping his shirt off and breaking a window.  Needless to say, he wasn’t pleased with Robin Roberts’ questions about Rihanna. If I were advising Chris Brown, I’d tell him to immediately return to Good Morning America and openly discuss the incident. He needs to say why he got so upset and explain precisely what happened. I’ve read that those questions were approved prior to the interview, so it’s unclear why he was so surprised and angry when they were asked. Unless he owns his flaws and continues to discuss the Rihanna incident with a calm head, the public will never forgive him. I understand he’s difficult to root for because he physically abused his girlfriend, but I’m not a fan of shunning people for life because of their mistakes. If he’s legitimately changed then I’m willing to move on. It’s difficult to believe he’s changed though, especially since he can’t even get through an interview with losing his temper.