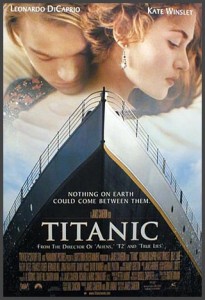 One thought on “Titanic To Be Re-Released in 3D — Will Leonardo Fit on the Board Now?”