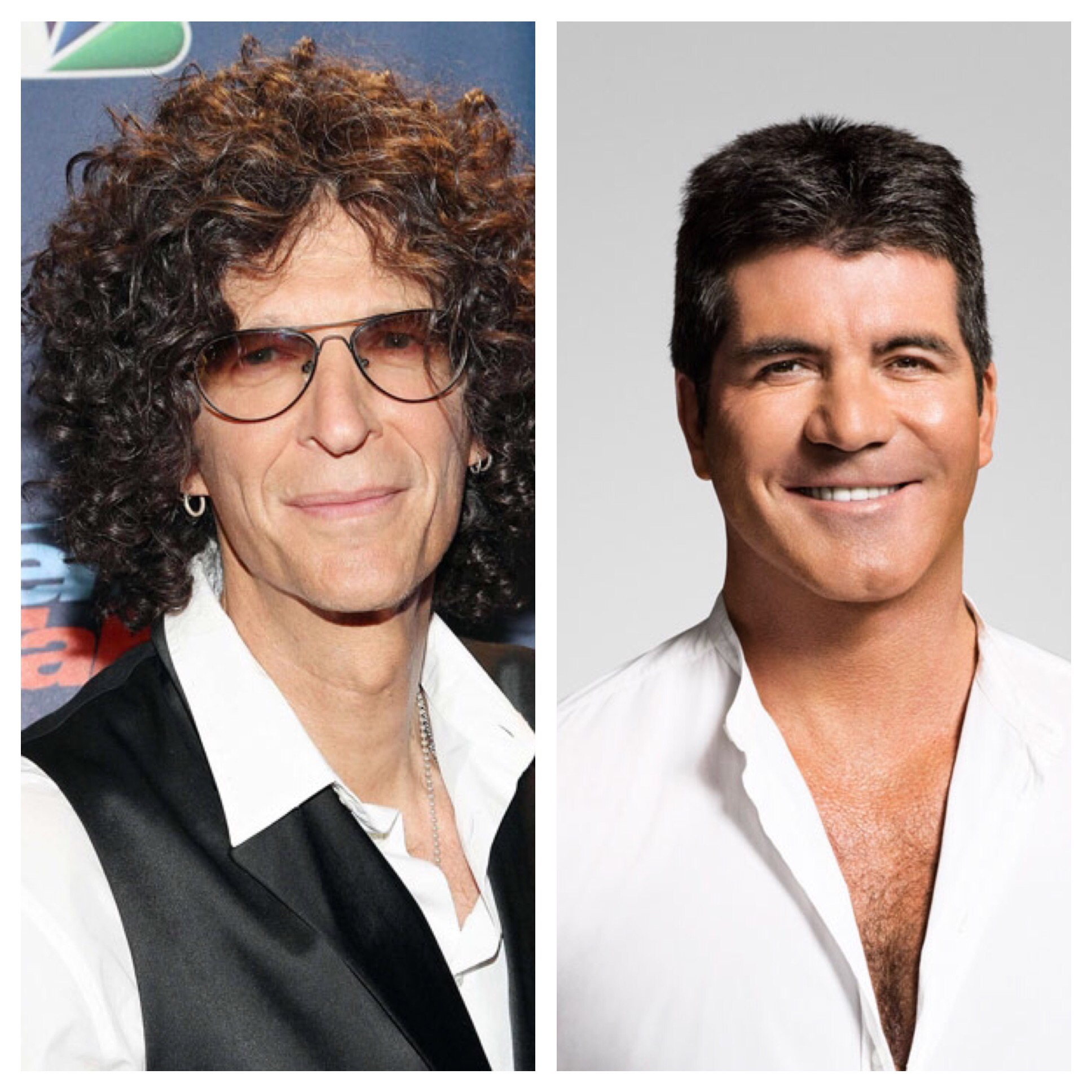 “It’s like your best friend tries to steal your girl, but the truth is you were trying to unload her anyway.” Howard Stern on Simon Cowell’s attempts to steal his judging spot on ‘America’s Got Talent,’ which were revealed via leaked documents during the Sony Hack. Stern was already exiting the show, paving an easy path for Simon’s return. Simon strongly denies any such attempts, but Stern doesn’t buy it.