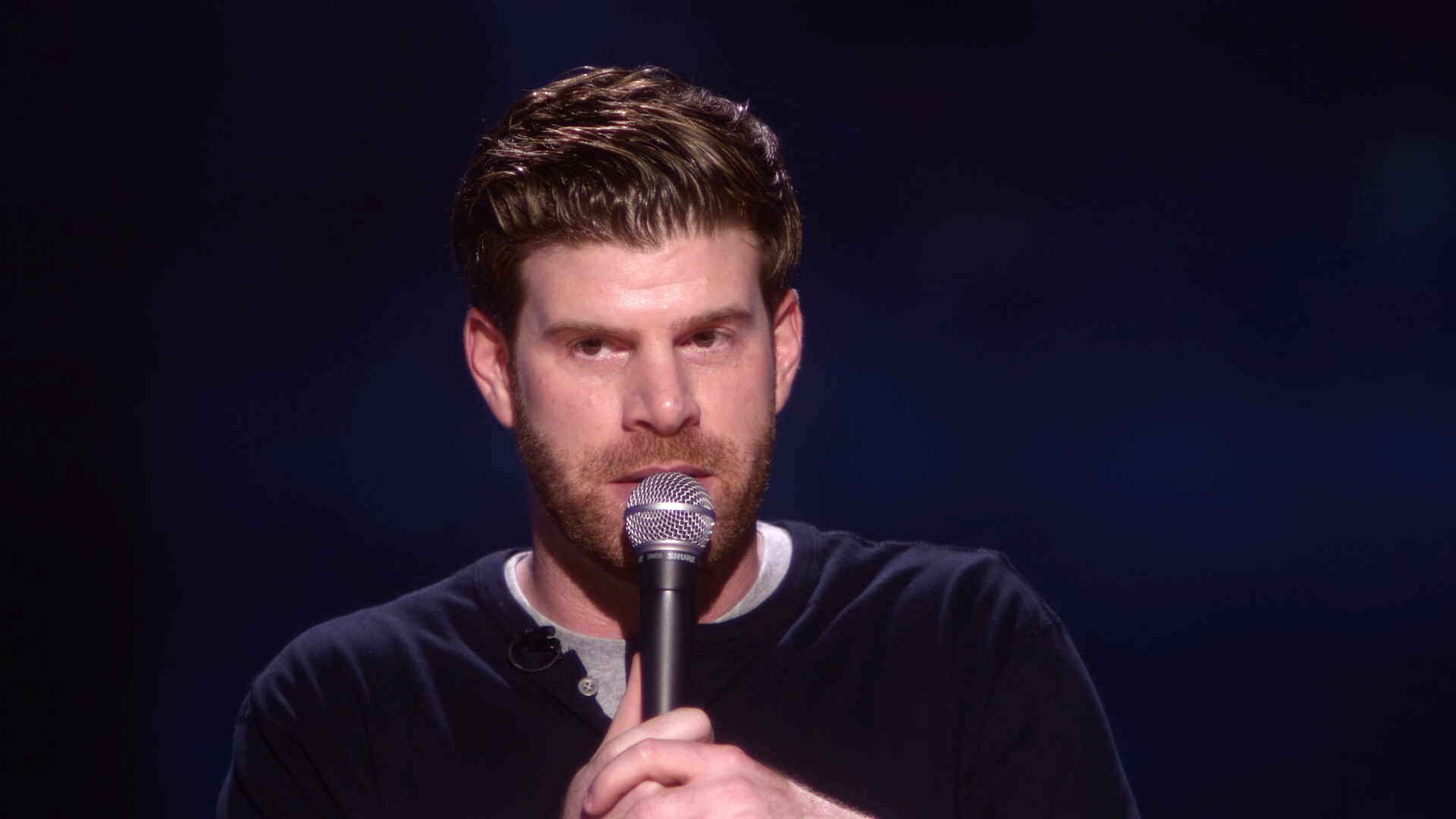 Steve Rannazzisi finally addressed his lies about 9/11, and Howard Stern got the exclusive. The New York Times was the first to expose his lie about being in the twin towers at the time of the terrorist attack, and he’s since been skewered by social media and pounced on by the press. He has apologized, but has yet to give a detailed explanation. His extensive sit-down with Howard Stern might not fully explain the psychology behind his blunder, but it certainly sheds light on his sincerity.

According to Steve, once he lied it became impossible to retract, and subsequent interviews about his experience brought the lie to a bigger place. Better to let the lie die on its own and assuage his guilt privately than to let the public eat you alive. The problem is the lie wouldn’t die on its own, and Steve’s issues became insurmountable. He’s now in therapy and confessed to his family years before this hit the news.

While Steve’s actions are awful, the man has suffered enough. In our normal, private lives, our close family and friends are the ones to judge, but he has the wrath of social media and news outlets on his back. At what point will we be an empathetic, forgiving society that allows people to recover from their most egregious errors? Let the man make money for his family and seek forgiveness in private. He’s been punished enough.