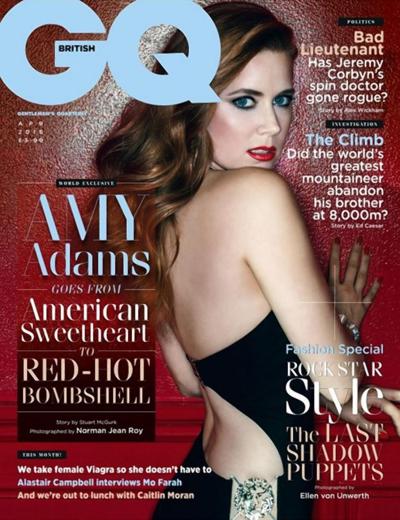 Only in Hollywood would a major movie studio continue to employ a reprehensible, abusive director for their own financial gain. It is widely known via reports from George Clooney and a leaked video from a heated exchange with Lily Tomlin that David O’ Russell emotionally abuses both his costars and crew. In fact, Clooney candidly admitted in a Playboy interview that he once took the director by throat on the set of ‘The Three Kings’ in an attempt to choke him, saying he was “going to kill him.” The confrontation was sparked from a previous exchange in which Clooney warned Russell not to “push or humiliate people who aren’t allowed to defend themselves.” When Russell continued his bad behavior, Clooney lost it. The movie nearly shut down as a result. Though some have attempted to suggest that Russell is reformed, leaked Sony emails reveal otherwise.

In an email exchange between journalist to his brother in law, Sony Entertainment CEO and chair Michael Lynton, Atler detailed similar behavior on the set of ‘American Hustle,” claiming “He grabbed one guy by the collar, cursed out people repeatedly in front of others and so abused Amy Adams that Christian Bale got in his face and told him to stop acting like an a—hole.” And now — Adams confirmed the story in her own interview. According to Adams, she said she was “devastated” on set nearly every day, and she could not stand to watch others “treated badly.” Though Jennifer Lawrence has defended Russell, Adams says Lawrence is “teflon” and she is not.

While I do not condone hacking into the emails of others, there is great pleasure in holding Sony accountable for their abhorrent hiring practices at the expense of their employees. Some things are more important than money, and if your director is disrespecting your cast and crew, it’s your responsibility to step in. No actor should ever work with this man again — including Jennifer Lawrence.