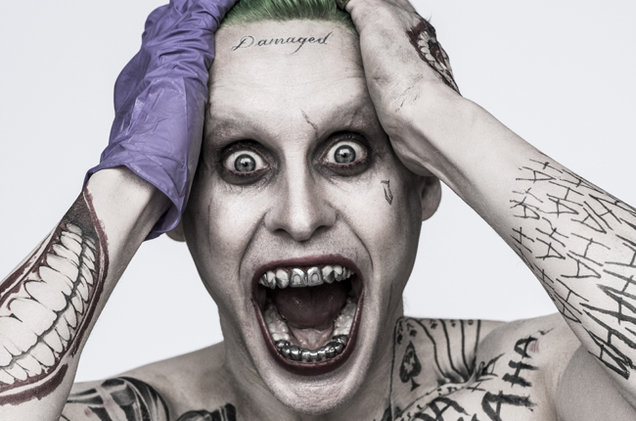 Is it just me, or does Jared Leto seem absolutely insufferable to work with? Actually, it’s not just me, because Leto’s notorious antics often make the news, and the latest on the long list entails odd gifts he gave his ‘Suicide Squad’ cast-mates in an attempt to set the tone for their shoot. Sources reveal Leto sent anal beads, used condoms, a live rat, a dead hog, and bullets to various co-stars. And though his fellow actors insist the antics aided their process, I smell a rat (pun intended). In fact, even the infamously strange Matthew McConaughey alluded to oddities during an interview for ‘Dallas Buyers Club,’ revealing that Leto never broke character, so it became impossible to establish any kind of personal friendship. And although one might suggest that a deep-dive into character development is a sign of a true actor, isn’t it far more impressive to easily step in and out of a character, absent any party tricks? Also, when YOUR process begins to involve overt interference on your co-stars, it begins to become narcissistic. If you want to act like a lunatic to play a lunatic, keep your shovel in your own sandbox.