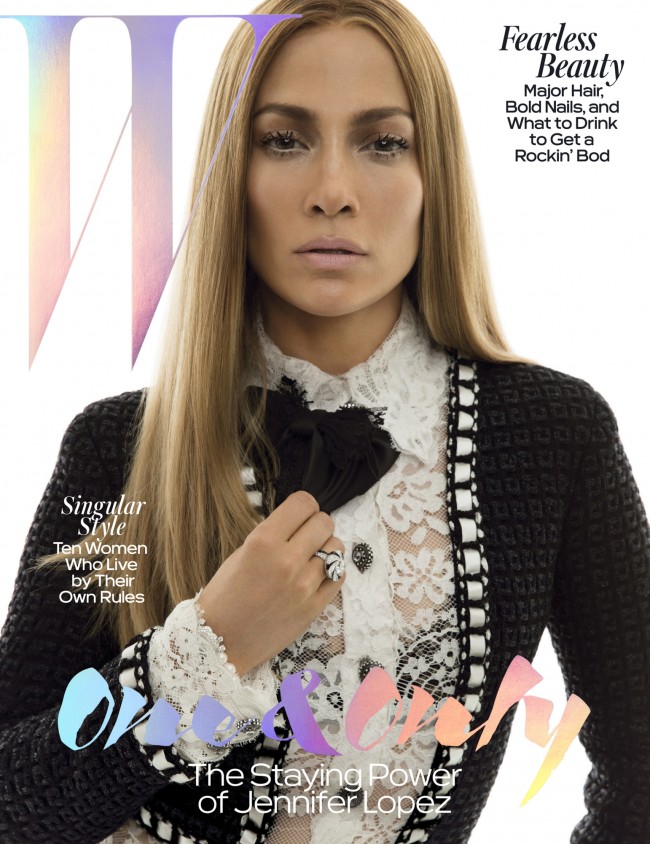 When Jennifer Lopez’s marriage to Marc Anthony ended, many assumed it was Anthony’s indiscretions that tanked their union. Though Lopez has remained relatively quiet about the cause, the writing has finally moved from the wall to W Magazine, where she spilled some secrets. The brunette beauty said that it was “not easy to find forgiveness,” after their divorce because “it wasn’t the dream that I had hoped for,” and although “it would have been easier to fan the flames of resentment, disappointment and anger,” she has since worked hard at creating a successful co-parenting relationship with her ex. For more, head on over to W Magazine.