Jennifer Lopez’s presence alone just about guarantees a solid, show-stopping performance at any show, but that doesn’t make it an appropriate choice, especially when Motown is involved. She’s received hefty criticism as the choice performer for the Grammys’ Motown tribute, in which she sang “My Girl,” alongside Smokey Robinson, “Papa Was a Rollin’ Stone” with Alicia Keys, “Another Star” with Ne-Yo, “Please Mr. Postman”, and “Money (That’s What I Want).”

Berry Gordy, who founded Motown Records in 1959 sat in the audience and according to Lopez, was “thrilled” with her involvement. During his tenure, Gordy signed some serious titans, including The Supremes, Marvin Gaye, the Temptations, the Four Tops, Gladys Knight & the Pips, the Commodores, the Velvelettes, Martha and the Vandellas, Stevie Wonder and the Jackson 5. The twitter-sphere has rightfully suggested that Gladys Knight or Stevie Wonder would have been a far more suitable choice. Lopez furthered that, “Any type of music can inspire any type of artist. You can’t tell people what to love. You can’t tell people what they can and can’t do, what they should sing or not sing. You gotta do what’s in your heart.” Smokey Robinson also came to her defense, saying, “Anyone who is upset is stupid.”

First, I resent being called stupid for making an extremely obvious-yet-important point. To quote one twitter user, “No doubt Latinos would be upset if they had a black soul singer doing a tribute to Latin music.” Additionally, while Motown lives in everyone’s heart, I find it distasteful to forgo using a black artist, especially during Black History Month. Have we learned NOTHING? Remember Emma Stone’s recent “I’m Sorry” exclamation about playing an Asian-American role in ‘Aloha?” Or how about Scarlett Johansson whitewashing ‘Ghost in a Shell?’ To say it’s simply about the art, is to demean the contribution of African American artists who represent the history of Motown. It’s whitewashing, and it’s extremely important to point out — NOT stupid. Finally, if you’re going to do a Motown tribute — at the very least — change up your standard “JLO.” I love a good leotard, and she can certainly rock it, but nothing about her performance suggested Motown. Nothing except the songs itself. 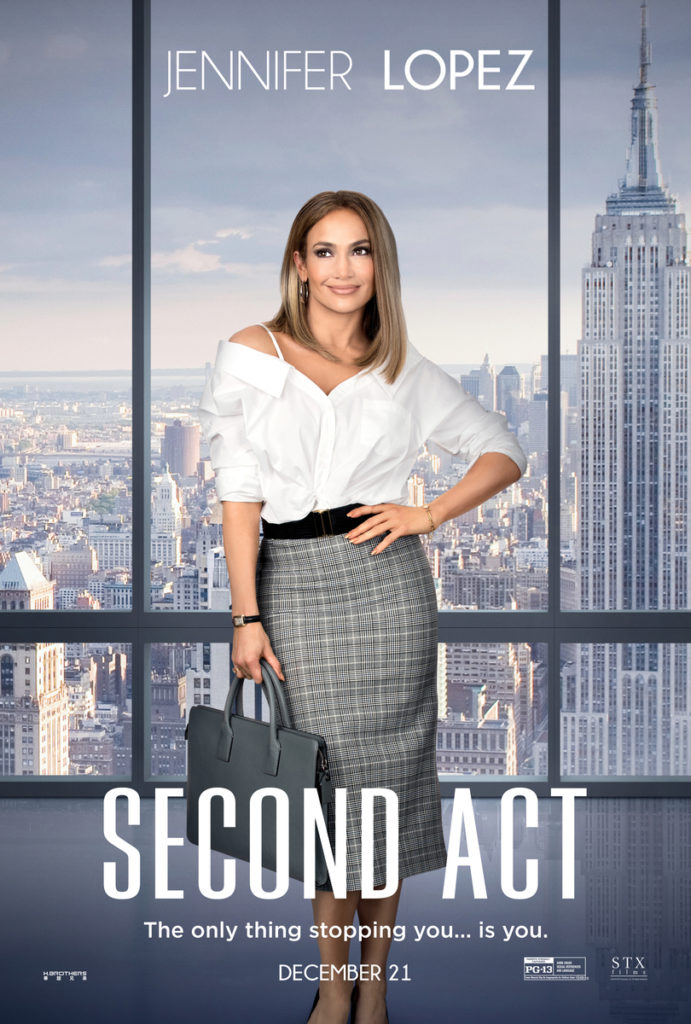 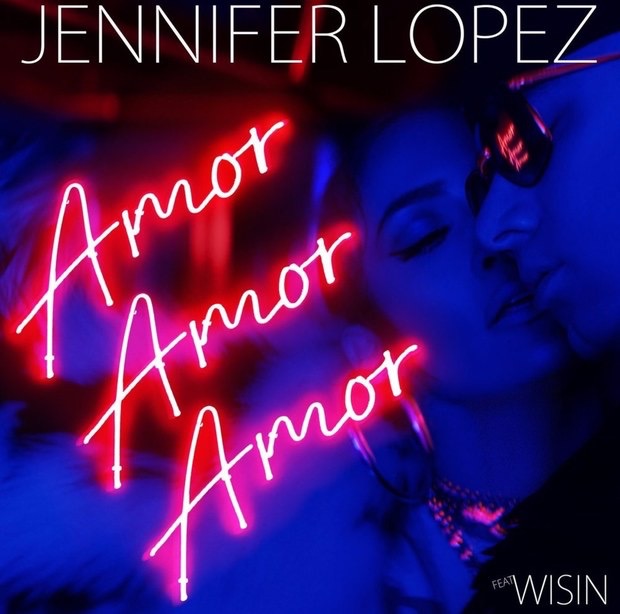 Jennifer Lopez’s new video, ‘Amor, Amor, Amor’ is dated, and it’s dated in all the best ways. From her vintage guess shirt to her signature over sized gold hoops with leather joggers and gelled baby hair, she’s rocking a serious throwback to my Miami upbringing. Though I like the song, the video showcases the singer’s seriously hot bod. Watch her work it with an assist from Wisin below.

Mary J. Blige opened up about the end of her marriage. BET

Jared Pedalecki and his wife welcomed a daughter. Popsugar

David Arquette had another baby. Us Magazine

Rob Kardashian and Blac Chyna are back together . . . again. Bossip

ARod and JLO are twinning. Wonderwall 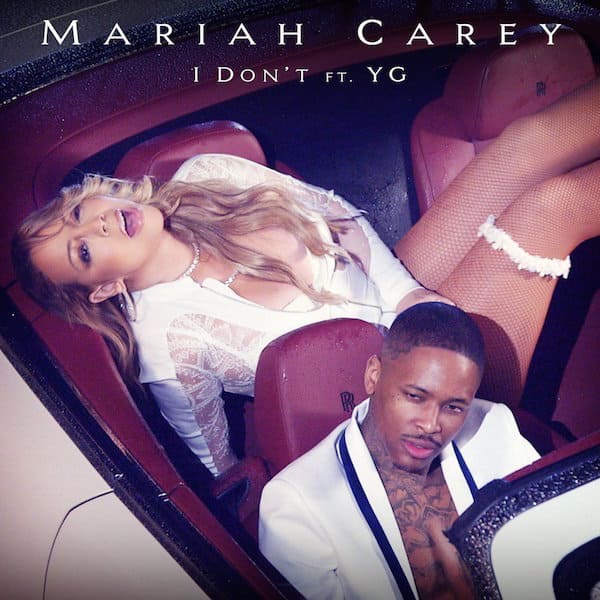 Remember the day when Mariah Carey claimed to “not know” Jennifer Lopez, and the world pounced? Well perhaps it’s time she does “know” her, considering JLO completely re-branded her image and dresses in a way that actually compliments her body. I realize we live in a world that begs women to empower other women, but I live in a world that begs women to play to their strengths, and strutting around in a barely-there ensemble with her titties spilling out — is NOT Mariah’s strength. The fashion choices are not only aesthetically deplorable, they’re unflattering and thirsty. Furthermore, it doesn’t go with the song at all. This is a heartbreak song, and I’m at a loss as to how stumbling on the top of a car in a garter has anything to do with the lyrics. She can barely stand. This is not empowering, it’s embarrassing. She’s too good for this. She’s too pretty for this. I expect more from Mariah Carey. I’m also so distracted by the awful outfits I can’t even tell you if the song is any good. It might have something to do with trust, which is baffling considering she’s the one who flirted with her dancer during her entire reality show. Perhaps James Packer should be sitting on top of an expensive car waxing on about heartbreak instead. 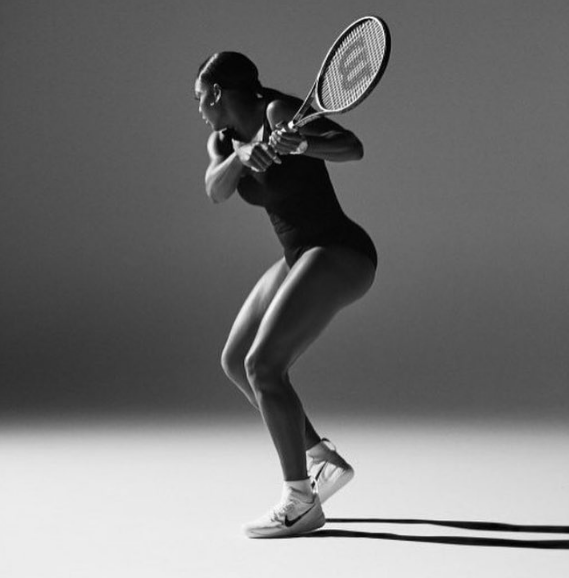 Charlie Puth, Bella Thorne, and Tyler Posey are in a love triangle. TMZ

Ryan Reynolds and Blake Lively brought their kids out in public. Stuff

Sienna Miller and her ex-fiance still live together. Belfast Telegraph

Scott Baio was attacked by the wife of a chili pepper. Page Six

Is baby #3 on the way for Gisele Bundchen? Wonderwall

Miles Teller was in a car accident with an uber driver. THR 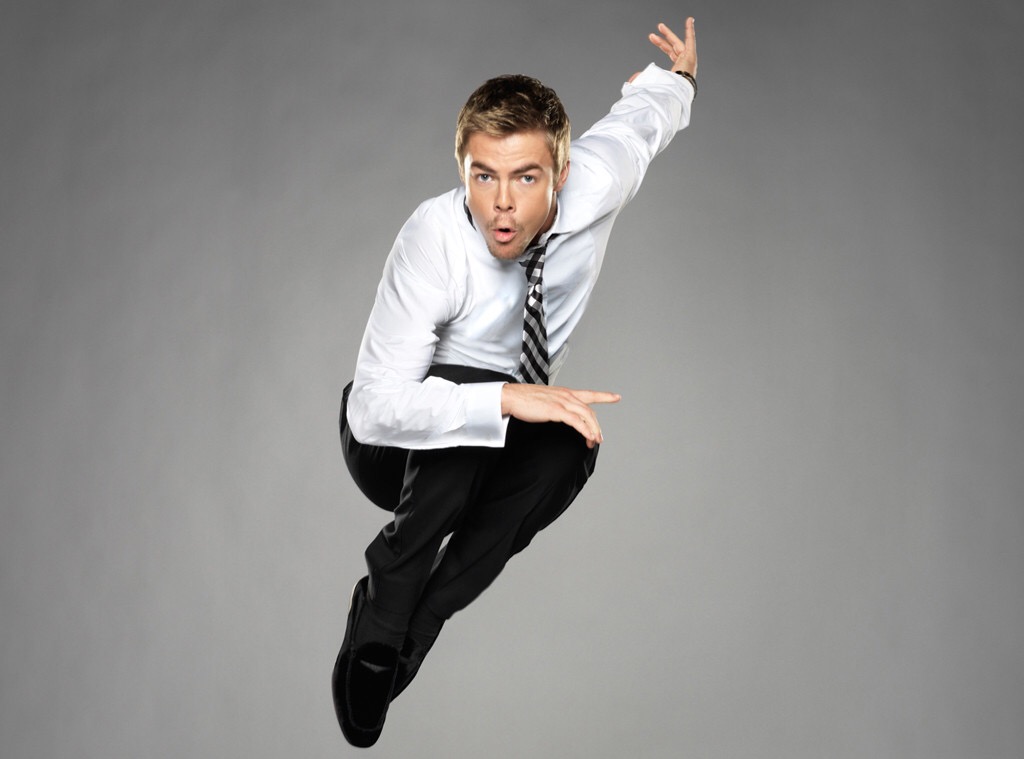 There is no bigger fan of Derek Hough than myself. But when today’s news broke that he’ll be joining Ne-Yo and Jennifer Lopez as judges for a new “dance competition that will feature solo artists competing against duos and crews in all genres of dance,” I couldn’t help but feel crestfallen. First, forgive me for wanting to see Hough actually dance rather than sit behind a judging table. I’d have preferred an X Factor format where each judge gets a team and competes with their own choreography. Hough should be choreographing a Broadway play, not doing this. Second, JLO’s judging days seem slightly overplayed. Unless her contribution on another talent show is significantly different than her previous stints, it feels as if she’s doing more talking than creating. Yes, she’s JLO and she can do both, but isn’t this more of a glorified money play than an actual quest to find dance talent. Lastly, I will ask the same question we ask on Passover. Why is this night/show different than other nights/shows? That remains to be seen. 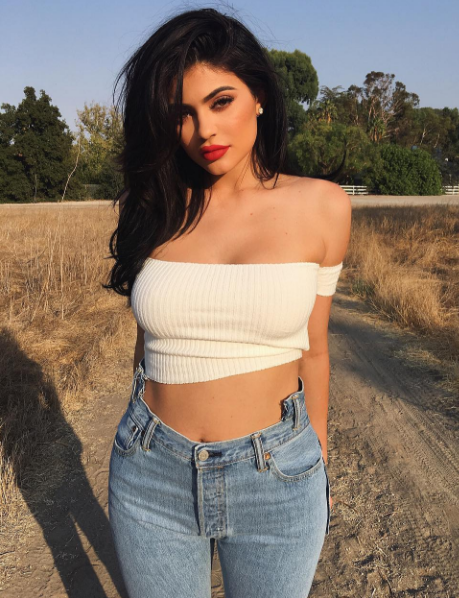 Justin Bieber and Sophia Richie are going strong. Us Magazine

Courtney Cox  has some regrets. Yahoo!

Lupita Nyong’o has a boyfriend. Wonderwall

A night to remember…🌟 📷: @denisetruscello

Leo and his new supermodel had a crash accident. Popsugar

Chris Hardwick just proved that nerds can get the girl too. Us Weekly

Kim Kardashian has a look-a-like. TMZ

Nicki Minaj and Meek Mill are moving in together. Bossip

Nick Cannon is still broken over Mariah Carey. Rolling Out