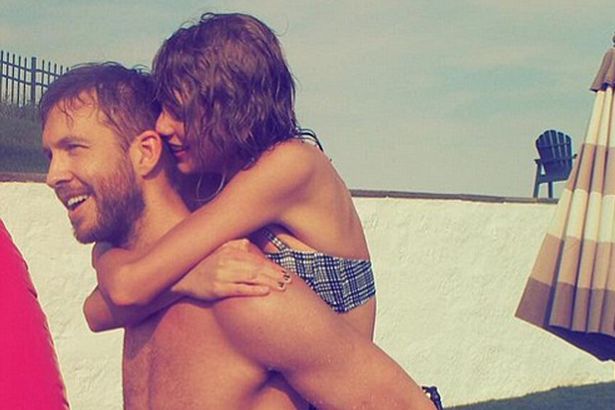 Taylor Swift once said that she “went out on a normal amount of dates in my early 20s,” and “got absolutely slaughtered for it.” As a result, she chose not to date for two and a half years. Things changed when she met Calvin Harris, who she publicly dated for over a year only to recently end their relationship because “Calvin got bored,” according to strategically placed sources on his team. And while you might have thought Swift would once again be unfairly painted as the heartbroken girl in need of a hug . . . think again. Swift was recently pictured kissing Tom Hiddleston, which is not surprising considering their adorkable dance-off at the Met Gala. Translation? You go, girl. As for Harris and his low-blow leaks, YOU LOST.