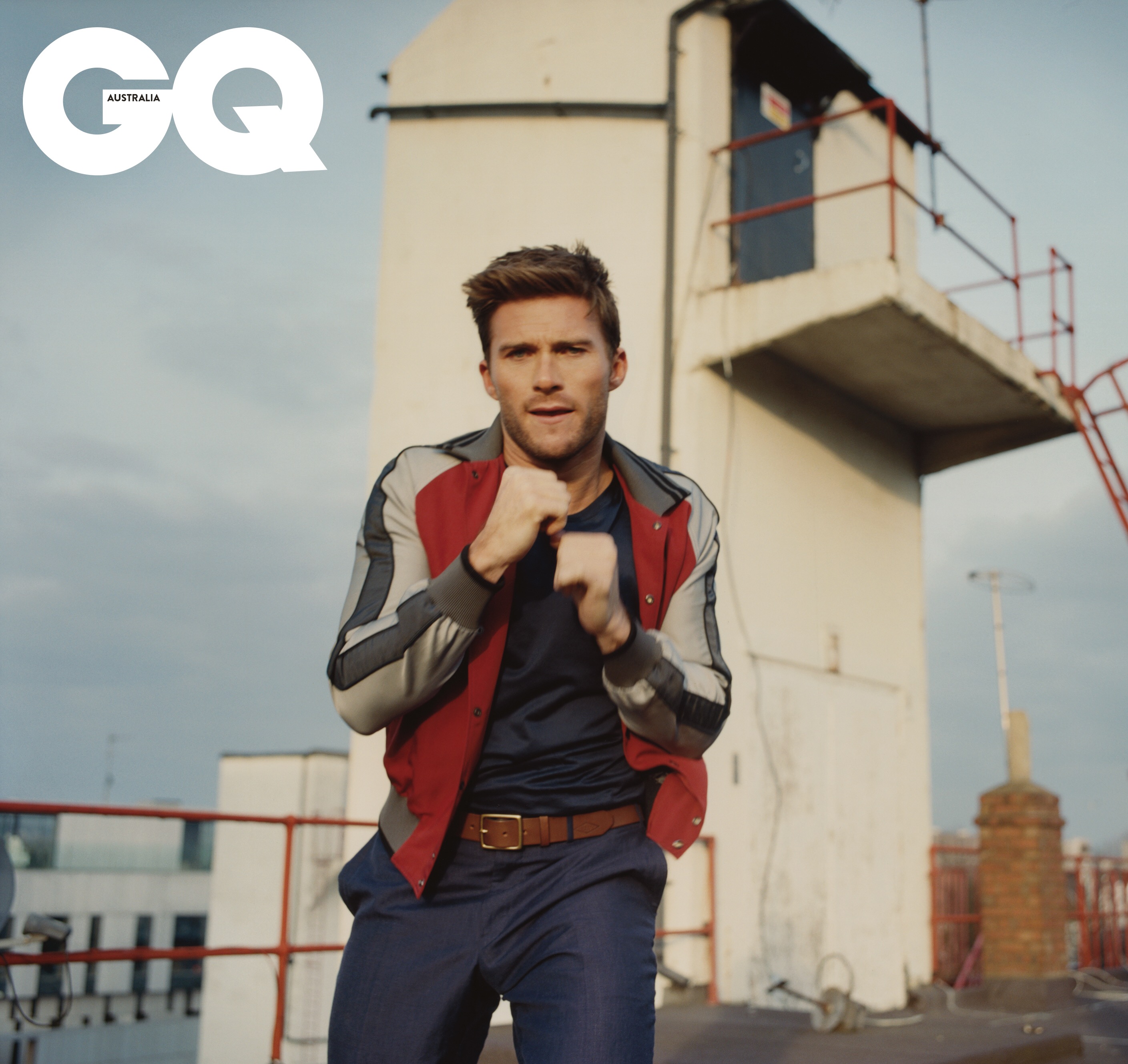 I must admit my unfair assumption that Scott Eastwood was nothing but a pretty face riding the connections of his father’s career, but after reading his interview with GQ Australia, I’ve changed my mind. Read some quotes from his interview below, and click HERE for more.

On the tragic death of his girlfriend

Her airbag exploded. It shot a projectile through her body. It split her spine, and um… I’ve never told anybody that. I’ve lost friends before; I’ve lost some great friends. But, I had never lost someone I had been really intimate with, you know, like in that way, in a relationship. I think that really affected me in a way that… I don’t know. Maybe it’s made it harder for me to date.”

On his role in Taylor Swift’s “Wildest Dreams” video

[My agents] were saying things like, ‘Why would you want to go be Taylor Swift’s boy toy?’ And I go, ‘Well, why wouldn’t I? Are you kidding?

On Clint Eastwood’s parenting style when he found out Scott left his 14-year-old sister at a party alone.

He popped me and said, ‘You don’t ever leave your sister at a party. EVER.’ And it was very old-school, very old-school of him. He wasn’t afraid. None of this new-age bullshit where you can’t even smack the kid because everyone’s afraid of being judged or whatever. That wasn’t the way that shit went down in that family.