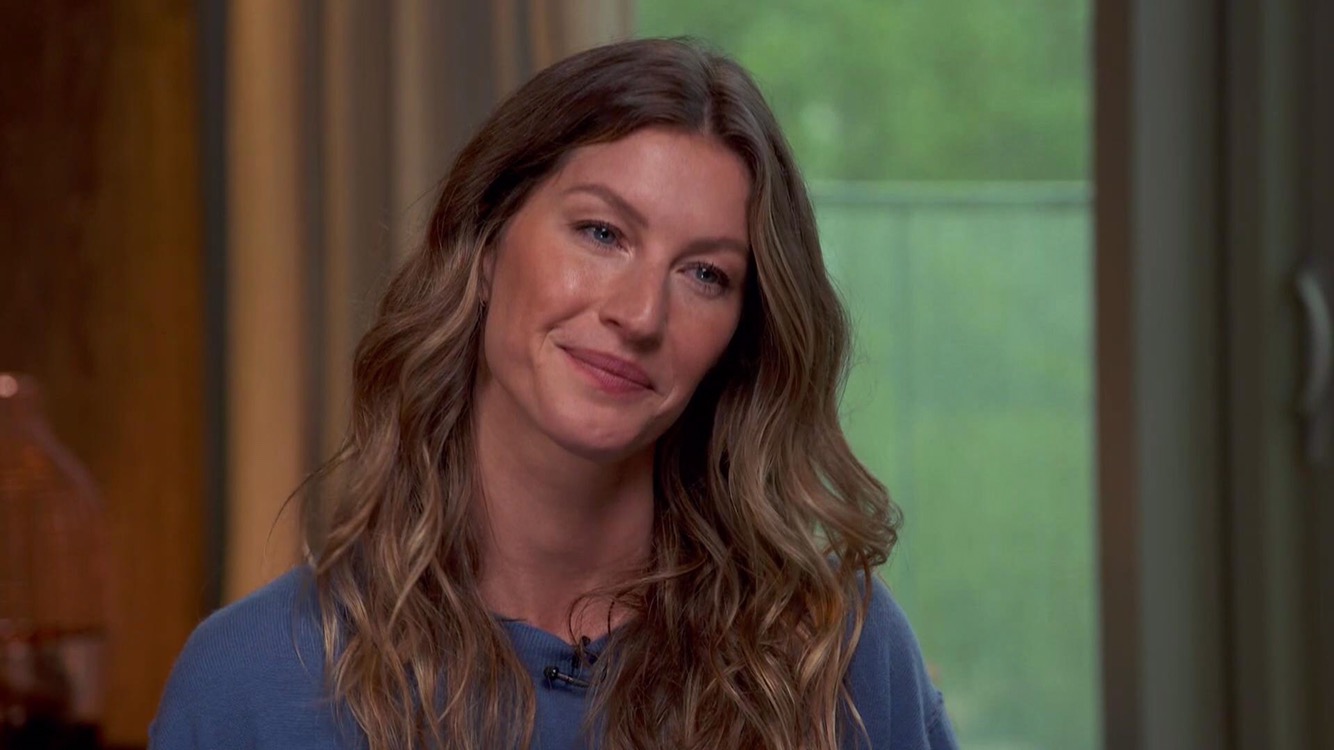 I admit that there’s a sexist man inside of me who rears his ugly head from time to time, so when Gisele Bundchen disclosed Tom Brady’s concussions during an interview on CBS This Morning, that man said something like, “Maybe athletes’ wives just shouldn’t talk so they don’t step in it.” “Perhaps Gisele just isn’t too smart,” I embarrassingly furthered. Then . . . it hit me. Gisele isn’t some dopey wife, she’s a shrewd business woman who carefully choreographed that concussion admission. She has children with Tom Brady, and there’s overwhelming evidence that the sport of football can cause permanent brain damage. Gisele’s job is to protect her family like the lioness that she is, and that includes pushing Brady’s retirement. They have enough money, he has enough wins, and he should get out while his faculties are still functioning. This was not an OOPS moment. This was beautifully strategized, and all the Tom Bradys of the world should be lucky enough to have a successful wife like Gisele. It’s time to retire.