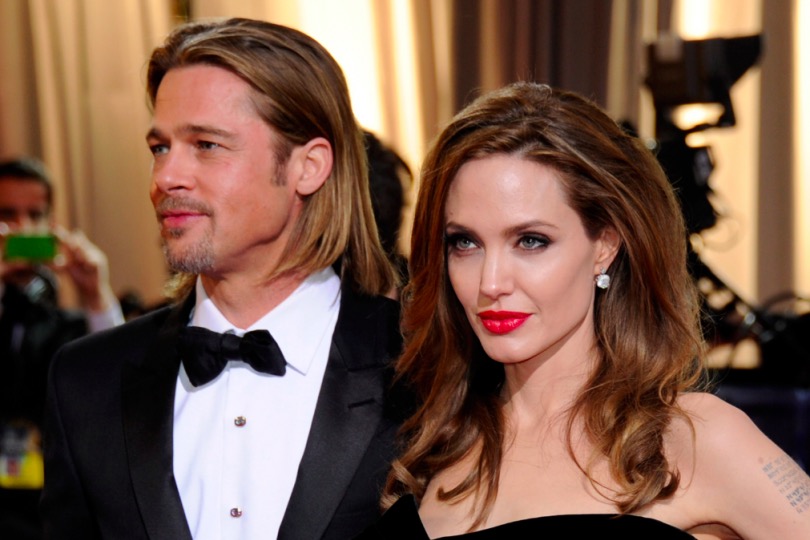 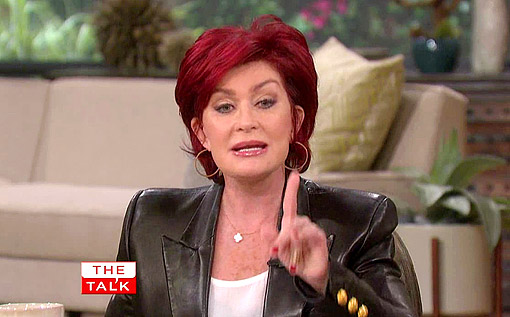 Not one to take news of her split lying down, Sharon Osbourne returned to ‘The Talk’ on the heels of separation from longtime love and father of her three children, Ozzy Osbourne. While sipping an appropriate glass of Lemonade, Osbourne said, “I don’t know where I’m going, who I’m going with. And I just need time to think. And really think about myself, about what do I really want for … Because I’m 63 years of age and I can’t keep living like this.” She’s obviously alluding to Ozzy’s alleged affair with a hairdresser, and her subsequent questions about divorce. Her daughter joined the action by holding a picture of a lemon on Instagram.

If there’s anything good that can come out of Billy Ray Cyrus’ divorce, it’s an image makeover.  In recent years he’s been in the press because of Miley Cyrus, and he’s come off as a doting father who borders on naive.  If you’ve been a country music fan as long as I have, then you remember the days of Achy Breaky Heart, when women swooned for the country music bad-boy.   In a radio interview with Woody Johnson of Woody and the Wake Up Call, Cyrus got pissed when asked about his divorce and stormed out of the interview.  I imagine Cyrus’ anger had to do with being promised prior to the interview that he wouldn’t be asked about his divorce, presumably to reel him in and then zing him with the question for ratings.  It’s not an uncommon tactic, but it’s pretty disgusting if it’s true.  Congrats to Billy Ray — let the bad-ass return.