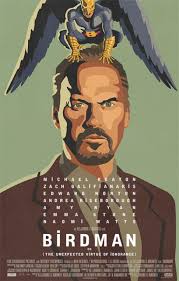 With a wink to his past and a subtle nod to his future, Michael Keaton captivates in his comeback performance as Birdman. The existential undertone of Keaton’s own career makes him perfect to play “Riggan Thompson,” a washed up actor who walked away from the third installment of his iconic superhero role. His hope to revitalize his career comes in the form of a Broadway play beside some major power players, including Ed Norton (Mike Shiner), Naomi Watts (Leslie), Emma Stone (Sam), and Zach Galifianakis (Brandon).

Director Alejandro González Iñárritu executed the daunting task of actually simulating a play, making the entire movie appear as if it’s shot in one continuous take, a magic trick much like Alfred Hitchcock’s ‘Rope.’The backstage drama boosts the film, with Thompson’s depression-driven turmoil beautifully juxtaposed against Shiner’s thespian antics, Sam’s rebellious rants, and Brandon’s failed attempts to temper the trouble. And for the folks who need a little extra entertainment inside this circus of delight, there’s some great shots of Norton in his underwear, who is near-naked for most of the film.

Each character is crafted with many layers, often wavering between confidence, depression, desperation, heroism, kindness, humor, and love. It’s clear that Keaton carries the film, and the actor takes no issue with the irony of his legendary Batman status. And though everyone is on the record as saying the film was not written with Keaton in mind, it’s a fitting mental conundrum, considering there’s a play inside a film that’s shot like a play that stars a guy who once played a bird on screen and in real life who is also launching a comeback on screen and in real life. GOT THAT?!!!

Watch the trailer below, and go see this film.

There’s are no words to adequately describe Emma Stone’s epic performance on Jimmy Fallon, but it’s safe to say she killed it. WATCH BELOW.
Written by: Dan O’Connell, Guest Contributor 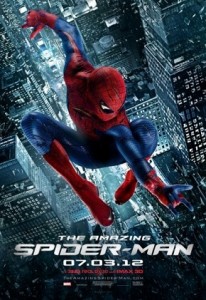 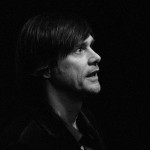 I’ve said it before and I’ll say it again. When you’re a Hollywood A-lister, you have a responsibility to maintain your mystique. When you start to make too many appearances and make poor professional choices, you ruin your brand, and you border on becoming an accessible reality star. Such is the case with Jim Carrey. Watch below. 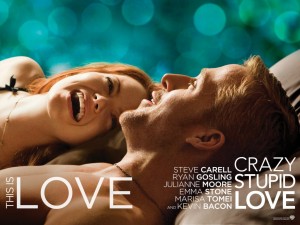