I have zero inside intel on Julianna Margulies, but she left a bad taste in my mouth during her stint on The Good Wife when she filmed her final scene with Archie Panjabi via green screen because their relationship had apparently grown so contentious they could not be in the same room with one another. As for Archie, she insisted she was ready and willing to film, which suggests the camera trick was at Margulies’ request.

END_OF_DOCUMENT_TOKEN_TO_BE_REPLACED 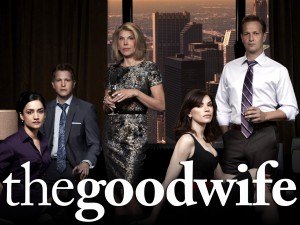