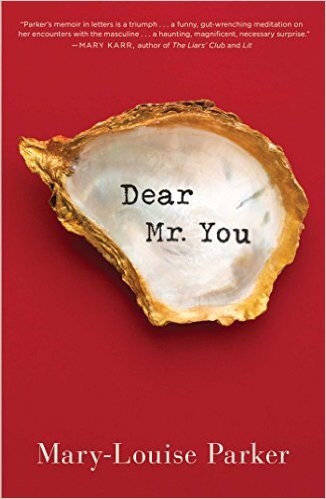 For years I’ve heard from Hollywood insiders that Bruce Willis is a self-important prick. I’d go into details, but that might divulge my sources. That being said, all you need for confirmation is the video below, in which Willis single-handedly tanks his Red 2 interview for no reason at all. Willis clearly resents his press-tour, and punished the interviewer as a result. As for Mary Louise Parker, she’s a consummate professional who thanklessly attempted to rescue this. 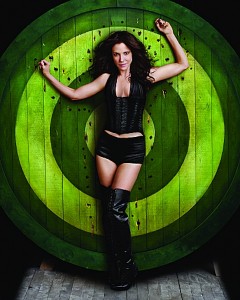 No one likes dark humor more than The Dishmaster, but last night’s premiere of ‘Weeds’ crossed the line. Season 8 began with Nancy Botwin being shot in the head, and the entire episode revolved around her family’s antics during her hospital stay. Those antics included her brother-in-law having sex in her hospital room, and both her sons showing zero sign of emotion over the possibility of their mother’s death. The show always rode the line between disturbing & intriguing, but when did it become a story about sociopathic criminals? I’ve had it.
Fear not ‘Weeds’ fans.  Season six is officially on its way.  The new season premieres on August 16th.  It will be immediately followed by the series premiere of ‘The Big C’ with Laura Linney at 10:30pm.  I cannot wait to see how the Nancy/Esteban affair unfolds!  If you are behind on the series, be sure to catch up on Netflix.  They have season 4 and 5 on “watch it now.”  (No – Netflix is not paying me to say that).