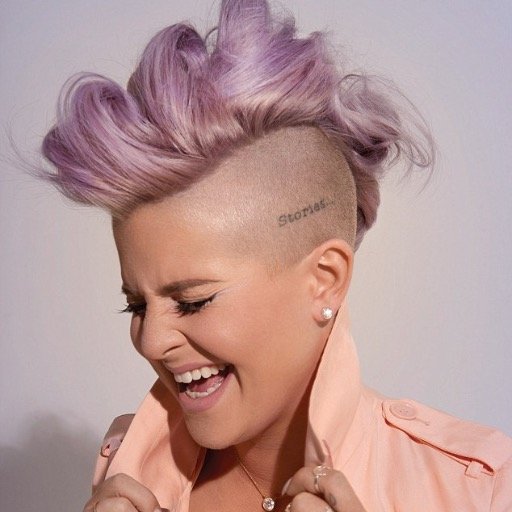 Most people don’t know that Sharon and Ozzy Osbourne spawned three children, not two.  We all know about Kelly Osbourne and Jack Osbourne, but what about Aimee, and why wasn’t she ever featured on The Osbournes?  The story is somewhat interesting.  Aimee hated the idea for the show, and she refused to appear in it.  She predicted that it would ruin her father’s public image, and she later said the show turned him into a “laughing stock.”  She said it was edited to make Ozzy look a “clown” and a “stuttering alcoholic.”  She also indicated that it was all her mother’s idea, and Sharon ultimately “won,” by becoming extremely successful.  But Aimee still objects because her mother’s success was at the expense of her fathers image, saying, “after all those years of hard work and touring, this is how he’ll be remembered and appreciated.”