Skip to content
If you watched the most recent episode of Keeping Up With The Kardashians, you’d have seen Kim Kardashian slut-shame one of Scott’s trysts. This came AFTER Scott learn that Kourtney Kardashian had moved on with another man and acted out of retaliatory emotion. When Kim learned that Scott had a woman in his hotel, she confronted her inside the bathroom, as she was presumably hiding from the cameras . . . and the Kardashians. Kim called her a “slut,” a “whore,” and a “groupie,” and told her to leave. To give her the benefit of the doubt, it’s quite possible Kim knew this girl, because she seemed to immediately recognize her, and it’s also possible that Scott previously cheated on Kourtney with her. That’s an assumption weighed HEAVILY in Kim’s favor, given that calling a complete stranger a whore is the highest form of slut-shaming, especially since Scott is not technically a taken man. As for the word “groupie,” this girl did not sign the waiver, which means she DID NOT want to appear on camera. Isn’t that the opposite of a groupie? If she wanted her fifteen minutes, she’d be on camera. To be fair, perhaps Kim and the EPs of Keeping Up might have unilaterally decided to keep her off camera as punishment. Who knows. But OF ALL PEOPLE to slut-shame . . .

Like them or not, the Kardashians air their dirty laundry in the most honest of fashions, which inludes the demise of Kourtney Kardashian and Scott Disick’s relationship for the entire world to see. Disck has honestly aired his addictions, but has yet to honestly air his recovery. Hopefully that will change on the current season, because he got sober after Kourney kicked him out. Watch a clip for tonight’s episode, where Kris tries to mediate their strife over Scott visiting the kids.
END_OF_DOCUMENT_TOKEN_TO_BE_REPLACED 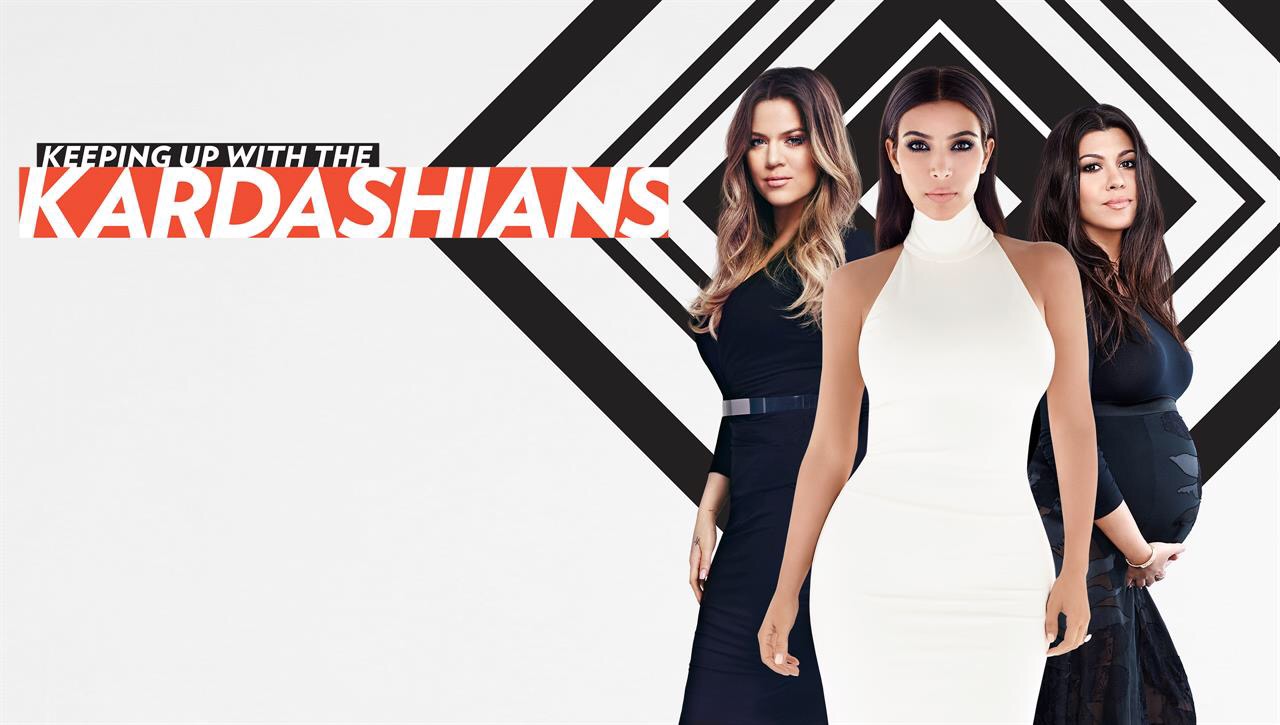 Scott Disick’s recent rendezvous with an ex-girlfriend gained national attention, with many suggesting that his “cheating” was the final straw in his already rocky relationship with Kourtney Kardashian. Though the Kardashian spin machine is deep at work, The Dishmaster smells a rat. First, not even Scott Disick is dense enough to openly flirt with an ex while on vacation. Where was his baby Mamma in the mix, and why would he be so casual about getting caught? And if it’s true, as the Kardashian clan suggests, that Disick’s partying played into this rumored “betrayal,” he certainly didn’t look drunk in those pictures. Instead, he looked like a man affectionately touching his new girlfriend, who I can only guess he’s been seeing for some time.

My uneducated guess is that Kourtney Kardashian and Scott Disick have been separated for months, and in an effort to save face, both parties kept their status a secret. Scott’s only “betrayal” would be his very open display of affection prior to giving his partner an opportunity to release a public statement. Disick might be an alcoholic in need of serious help, but that doesn’t make him a cheater. As for the idea that there’s a common law marriage that could cost Kourtney millions, it’s going to be a long road for Disick, who would have to prove certain strict standards, which likely don’t apply. Good luck.

Doesn’t an inside look at the addictions of a person who recently lost both his parents seem HILARIOUS? In fact, it’s apparently entertaining enough to broadcast on national television with zero educational additions about seeking help for alcoholism. Scott Disick’s addiction issues have long been a subject of Keeping Up With the Kardashians, yet his family clearly values fame over privacy. The clip in question is below, and if you are seeking help, visit HERE to find meetings in your area. 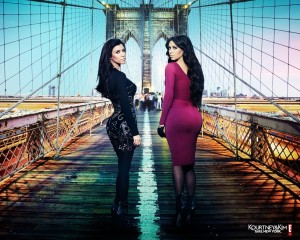 The latest episode of Kourtney & Kim Take New York made my blood boil. In case you’re wondering, The Dishmaster is Jewish. You can therefore imagine my rage when I discovered that most of episode four was dedicated to Scott Disick rediscovering his Judaism, which included many offensive remarks from Kourtney Kardashian, most notably referring to his religion as a “phase” and a “fad” and challenging his dedication by quizzing him on the Old Testament. Did I mention she poked fun at his Yarmulke? I not only blame Kourtney Kardashian for her disgusting remarks, but I also blame E!, given that most reality is scripted, and the producers likely predicted this would garner some kind of comic relief. Needless to say, I didn’t find it funny. Watch the entire video below. 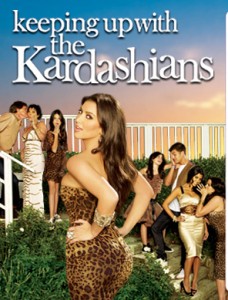