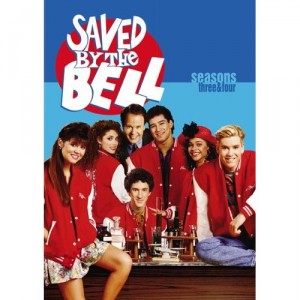 Who would have thought that Tiffani Amber Thiessen would make a great Howard Stern interview? The juiciest part of her Stern sit-down involved his Jennie-Garth-feud questions. Though she wouldn’t divulge much, she did give some substantial clues about what went wrong, saying “I was the one who was hurt.” When Stern asked his sidekick, Robin Quivers, for a translation of Tiffani’s cryptic response, Thiessen confirmed Robin’s suspicion that Garth wasn’t there for her in her time of need. Thiessen also said that the female members of the 90210 cast weren’t nice to her when she join the show, and it’s “ironic that her friendship with Garth ended just the way it began.” Ouch!