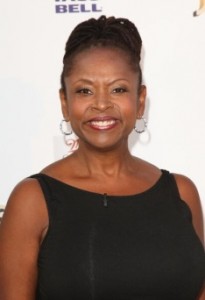 Everyone knows that there’s no Howard Stern without Robin Quivers, so her announcement today that she might not return to the show was particularly disturbing.  Apparently, Howard Stern signed his deal for another five years, but Robin has yet to sign her own deal.  I found this confusing, especially because my understanding of Howard Stern’s contract is that Sirius pays his company a lump sum and then Stern uses that money to pay his staff.  That would explain why he’s repeatedly said that he didn’t actually pocket $100 million per year.  According to Robin, she “hasn’t even been made an offer.”  Does this mean that Howard hasn’t made her an offer or that Sirius hasn’t made her an offer?  I demand an explanation.

One thought on “Is Robin Quivers Leaving Howard Stern?”