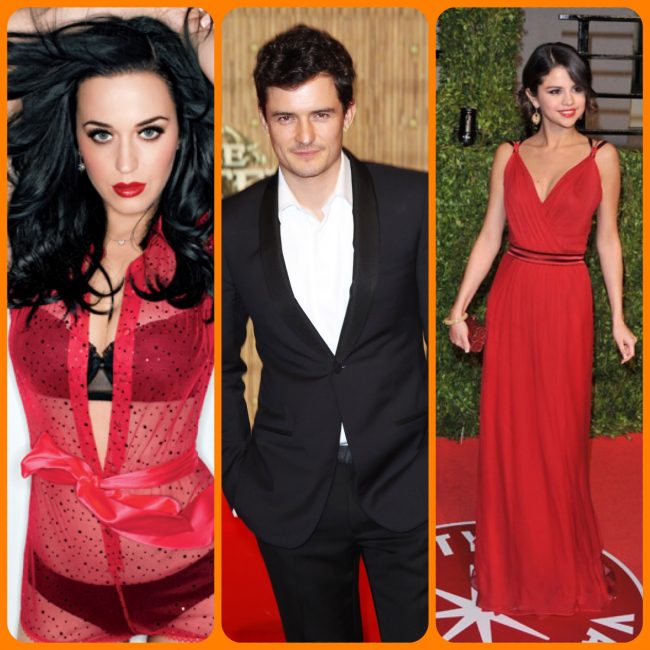 James McAvoy is back on the market. Jezebel

Will Ozzy Osbourne saved his marriage to Sharon Osbourne with sex rehab? Inquisitr

Gordon Ramsay has a fifth child on the way. Us Mag

Henry Cavill and his teenage girlfriend called it quits. WetPaint