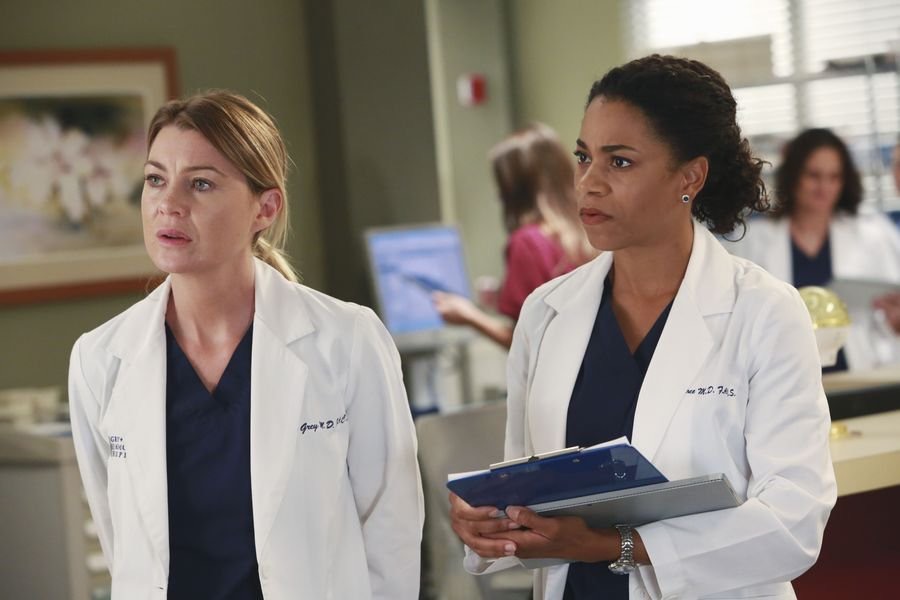 Grey’s Anatomy is running on fumes in its casting department, and they desperately need an addition beyond its best players, which now only includes Ellen Pompeo, Justin Chambers, and Jesse Williams. I’ve long insisted that their casting crew needs a complete overhaul, as most of their additions don’t work, thus resulting in more than five untimely deaths. In fact, Jesse Williams was part of a much larger merger storyline, and he was the only cast members to make it. That’s a weak result. I’d like to also note that unlike Seinfeld, which was graced with the genius casting of Marc Hirschfeld, Grey’s has yet to find a guest star that has gone on to greatness. That’s odd. When watching the syndicated reruns of Seinfeld, nearly every guest star has become massive. That includes, Teri Hatcher (Desperate Housewives), Anna Gunn (Breaking Bad), Kristen Davis (Sex and the City), Jennifer Coolidge (American Pie, 2 Broke Girls), Debra Messing (Will & Grace), Lauren Graham (Girlmore Girls), and many more. There needs to be more power players on Grey’s Anatomy, and with the loss of Patrick Dempsey, we’re also missing Alpha dogs. The fight between Owen and Riggs could have gained steam, but the storyline just fizzled beyond repair. Need I also mention Amelia has to go? Watch a clip for the upcoming episode, which is more of a high-school fight than a storyline I can sink my teeth into. I think I was seventeen years old the last time I called dibs on a guy who wasn’t interested. Past that age, if you say anything other than “Next!” you’re a small child. Maggie could have at least had sex with Riggs to justify this type of immaturity.