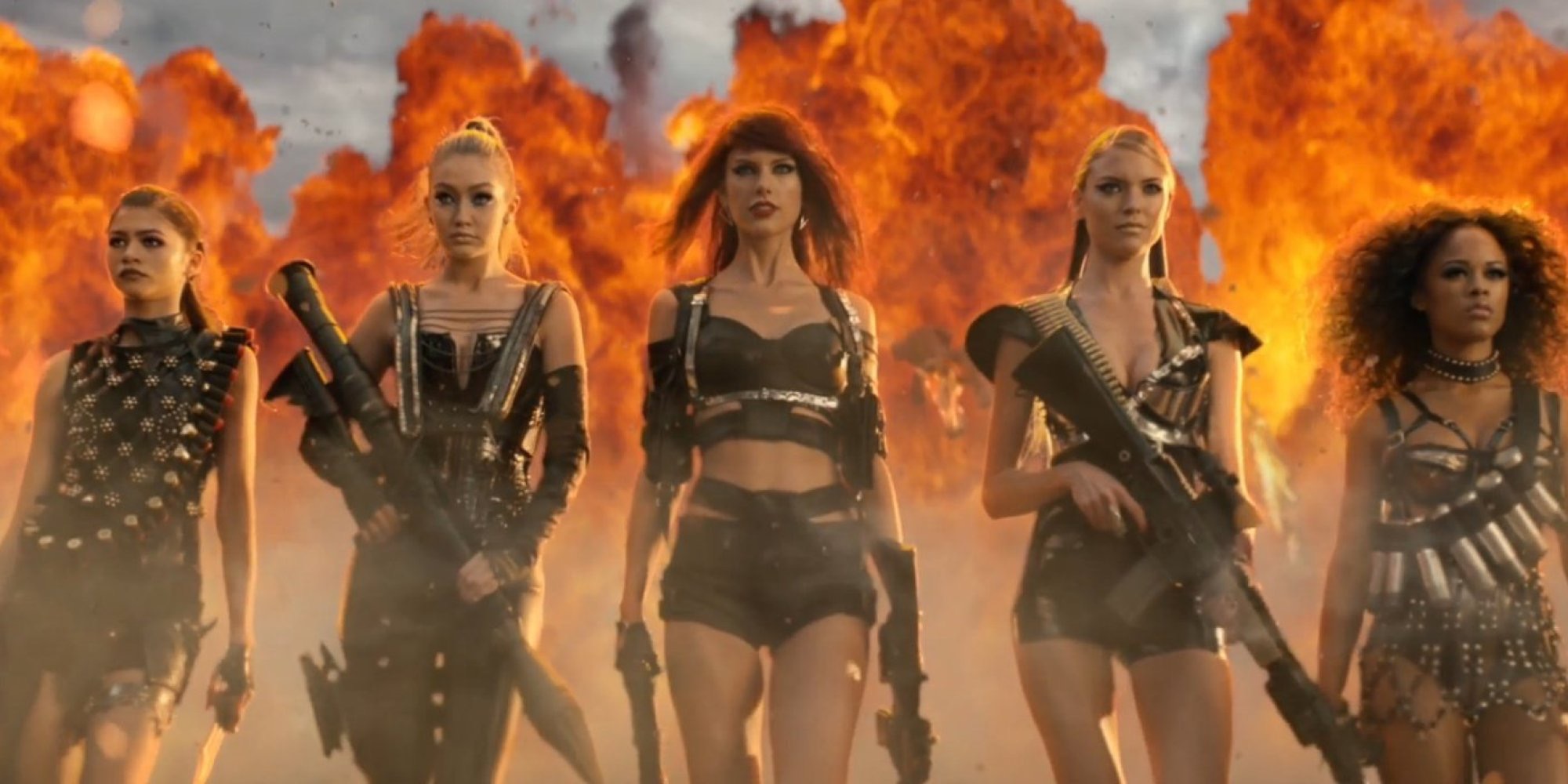 Though I’m not a massive fan of Katy Perry’s music, I’ve always liked her character, Sure I don’t know her personally, but she seems exceptionally shrewd in interviews and her barbs at other stars seem more thoughtful than petty. One such star is Taylor Swift, who accused Katy Perry of “sabotaging” her arena tour by poaching her dancers, a thought that later inspired the song “Bad Blood.” Instead of exchanging more passive aggressive barbs, Perry clarified the details with a curt account of the facts. Here they are. Three of Perry’s loyal backup dancers joined Swift’s tour. Before committing, they called Perry who said that although she was not currently touring, she’d hit the road in about a year, so the dancers should place a contingency clause inside their contracts. When the dancers approached the Swift staff about exiting, they were immediately fired. Perry tried to call Swift to straighten out the mess, but according to Perry, she never answered and instead opted to talk about it in the press.

I’m team Perry on this one. First, in almost every industry two weeks notice is an acceptable method of leaving. If an exit would tank a tour, that’s why you create contracts. If the contract has a contingency clause, that’s on your for allowing it. Second, it’s okay to vent through music, but when you identify a party involve and therefore individually assault their character, that moves from venting to bad-mouthing, and I’d like to think we’re more adult. Third, I hate to jump on the feminism band-wagon, but you can’t champion women’s rights and then create a song and video called “Bad Blood.” It’s just hypocrisy.