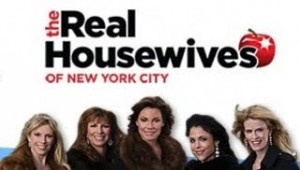 I never take the time to watch a full episode of The Real Housewives, no matter what the city. Having said that, every time I see a clip I simply cannot look away. I’m not sure what Jill Zarin and Ramona are fighting about in the clip below, but I am sure of one thing — Jill intentionally flipped her hair around during the fight, so as to ensure she looked extra good while screaming. As for Ramona — I wonder if her plight to the bed was choreographed after watching a soap opera. Perhaps it’s an homage to the recently canceled All My Children.
END_OF_DOCUMENT_TOKEN_TO_BE_REPLACED