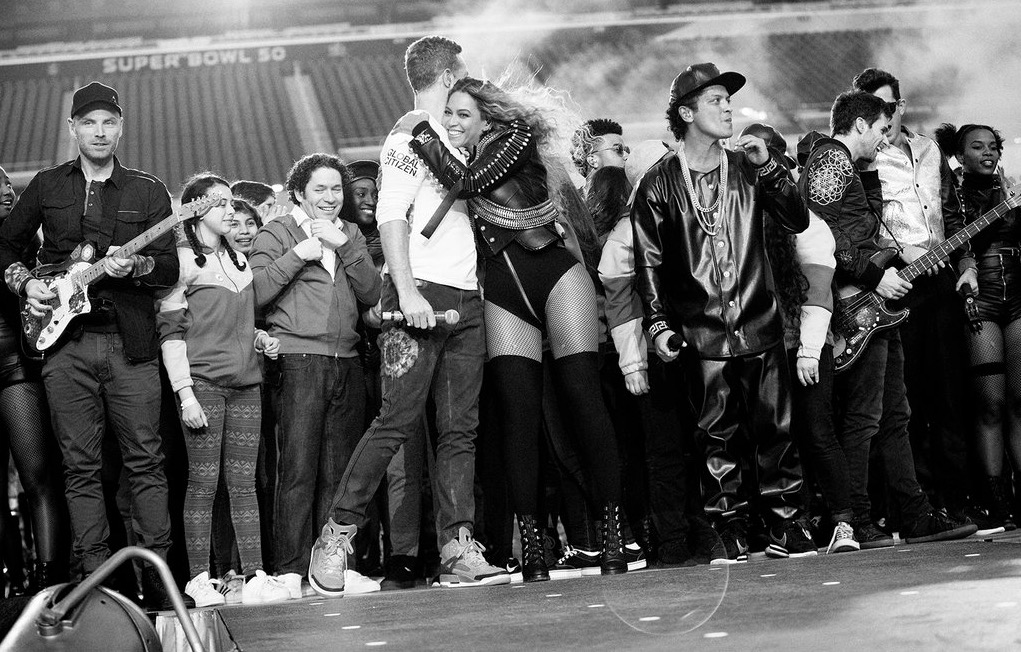 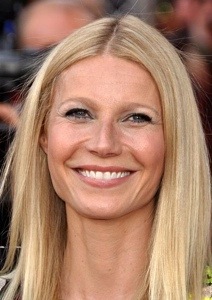 Gwyneth Paltrow has long struggled with her likability, and her divorce announcement fanned the flames. While she might attribute the prickly reaction to a heartless public, this code is easy to crack. Paltrow didn’t just announce her split, she published an accompanying article on her GOOP website explaining the term, “conscious uncoupling,” in depth. In fact, there’s so much depth I nearly fell asleep on paragraph four. Read a select gem below.

The truth is, the only thing any of us have is today. Beyond that, there are no guarantees. The idea of being married to one person for life is too much pressure for anyone. In fact, it would be interesting to see how much easier couples might commit to each other by thinking of their relationship in terms of daily renewal instead of a lifetime investment. This is probably the reason why so many people say their long-term relationships changed overnight, once they got married. The people didn’t change, but the expectation did.

The REAL truth is, relationships are private. There’s no formula for its success, and there’s certainly no formula for its failure. It’s easy to malign the institution merely because your personal marriage ended, but it’s also arrogant. To assume you have any inside awareness of an objective relationship truth, is obnoxious. I’m surprised Gwyneth’s team didn’t get their hands on this in time to block it. It’s ridiculous.

Katy Perry just topped the Billboard top 100 chart with her new single, Firework, and she might have to send Coldplay a bouquet of flowers for the achievement.  Why?  Because the song  is a blatant rip-off of Coldplay’s Viva La Vida.  The overlap is so insane I actually looked it up to see if Coldplay consented to letting her cover their song.  They didn’t.  This isn’t the first Katy Perry “overlap.”  Her song, California Gurls, sounds like Ke$ha’s Tik Tok, except those two songs were written by the same guy, which explains the similarity.  That excuse doesn’t fly this time around.  Listen below and judge for yourself (hint: listen to the chorus).