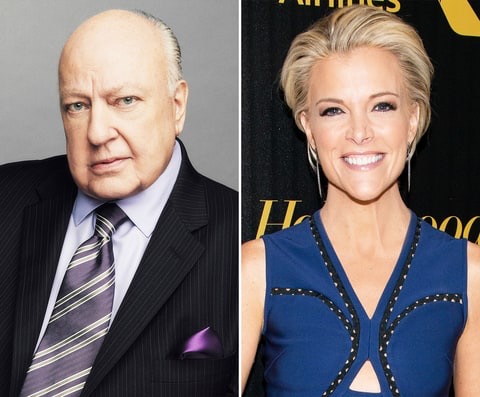 Jon Stewart returned from vacation with a must-see rundown on the tragic death of Michael Brown in Ferguson, and true to form, he enlightened the “media” on their embarrassing coverage of the events. With largely white talking heads describing racism through a racist lens, one can expect a problematic portrayal. But only The Daily Show’s stellar team of writers could package this in an easy-to-understand way for the Fox News media culprits contributing to the chaos. From Sean Hannity’s pompous, white privilege anecdotes about his own encounters with police to the “he who smelt it dealt it” spin on “only racists talk about race,” Stewart left no stone unturned. Watch him annihilate the network that cares more about Festivus than Ferguson. 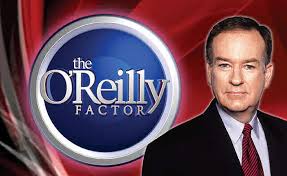 This clip caused some extensive head-scratching. Does Bill O’Reilly support gay marriage? Or does he just hate the Clinton Administration enough to use this as an opportunity to lambaste their legislative choices? I feel as if I slept for 5000 years and awoke to discover the evolution of Fox News out of its pre-historic bigotry. Luckily, Stephen Colbert took the professorial podium to explain the television tart’s abrupt about-face. Watch below.

News Corp. Chairman and CEO Rupert Murdoch accused the New York Times of clearly being partial toward Obama in their coverage.  In his interview with the National Press Club he said, “I have great respect for the Times, except it does have very clearly an agenda.  You can see it very clearly in the way they choose their stories, what they put on Page 1 — anything that Mr. Obama wants.”  He then went on to very comically proclaim that Fox News is in fact impartial, as they “have both sides in [their] news shows.”  The Times responded by stating that “the goal of The New York Times is to cover the news as impartially as possible. Any claim to the contrary is simply wrong.”  First of all, everyone is nuts.  Certainly they are both biased in their coverage, but if the Times and Murdoch are going to get into a pissing contest about who leans more one way or the other, my biased guess is that Fox News would loose.  They don’t just “lean” to the right, they infiltrate it.